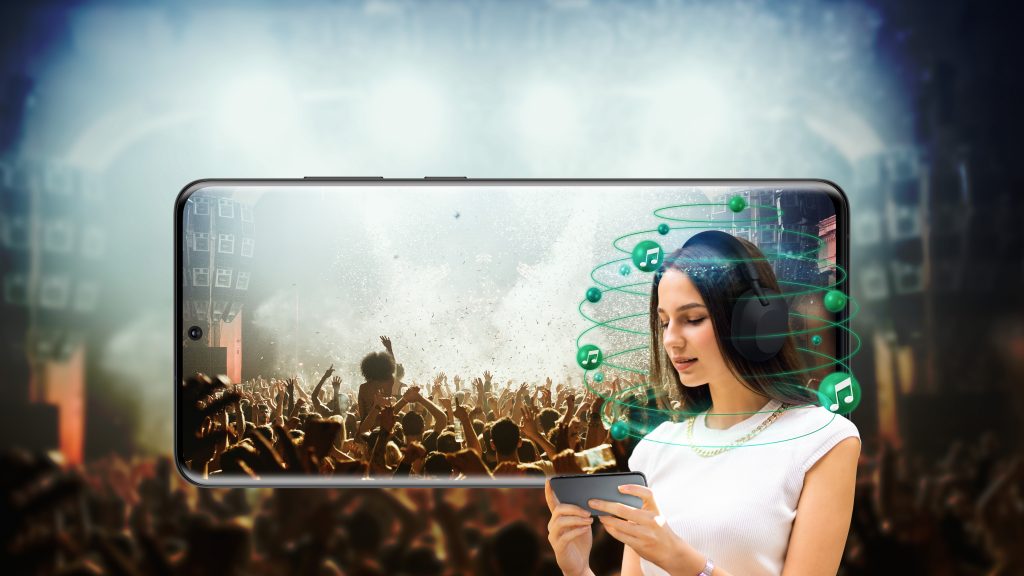 (SINGAPORE, 22 December 2022) – For the first time in the world, Sony has created a real-time live distribution technology with full object-based spatial sound1. Additionally, Sony has expanded the range of support for its 360 Reality Audio, a music experience that allows users to immerse themselves in a three-dimensional sound field.

While livestreaming is valued for its ease of use and lack of restrictions on location and movement, achieving a sense of realism has been a challenge. Sony has evolved its proprietary 360 Spatial Sound technology, enabling real-time distribution of three-dimensional sound and video with “360 Reality Audio”, so users can experience the reality of enjoying a live performance or concert at the same time without being there.

The first live event that will be distributed in real time with “360 Reality Audio” is the online event “40 Dai-Wa-Iroiro♬” by the artist Hikaru Utada, scheduled to be held around the world on January 19, 2023[i]. This event will be free for the first 10,000 attendees[ii]. 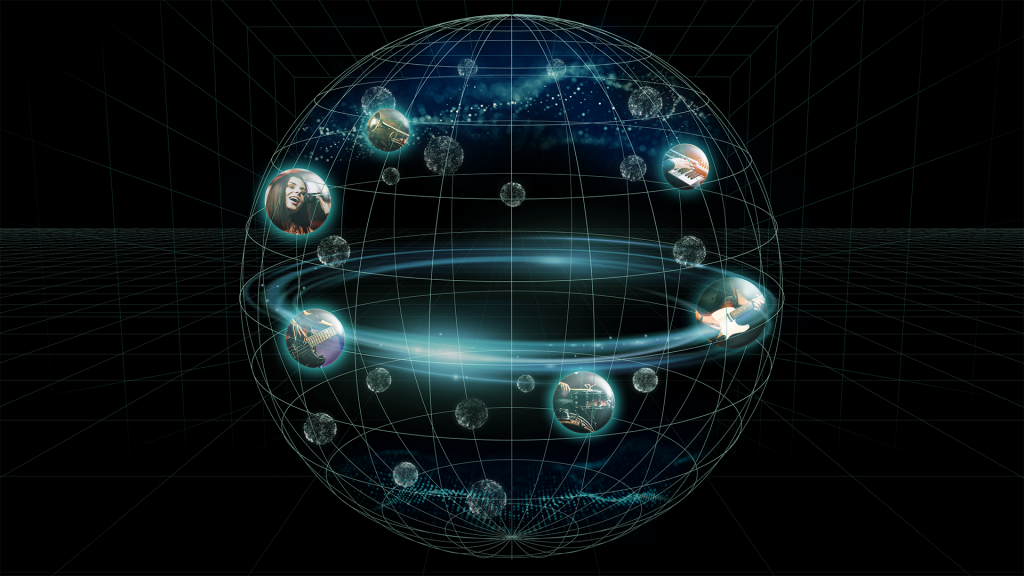 In addition, in order to send music to the server and deliver it to users, there is a process to compress the audio data including location information once, but it takes a certain amount of processing time to maintain high sound quality. Sony has developed its own sound quality processing algorithm to achieve real-time performance, which is important for live distribution. Furthermore, by taking advantage of the fact that “360 Reality Audio” is an object-based spatial audio technology, the amount of information (bit rate) given to each sound source (object) is automatically optimised, without reducing the auditory quality. It enables real-time distribution synchronised with video by compressing audio data for a short period of time.

In addition, this application is equipped with a real-time chat function, which allows real-time communication between artists and viewers, and between viewers, realising a sense of unity online as if they were participating at the venue.“360 Reality Audio Live” website: https://www.sony.net/united/360RA_live/schedule/ 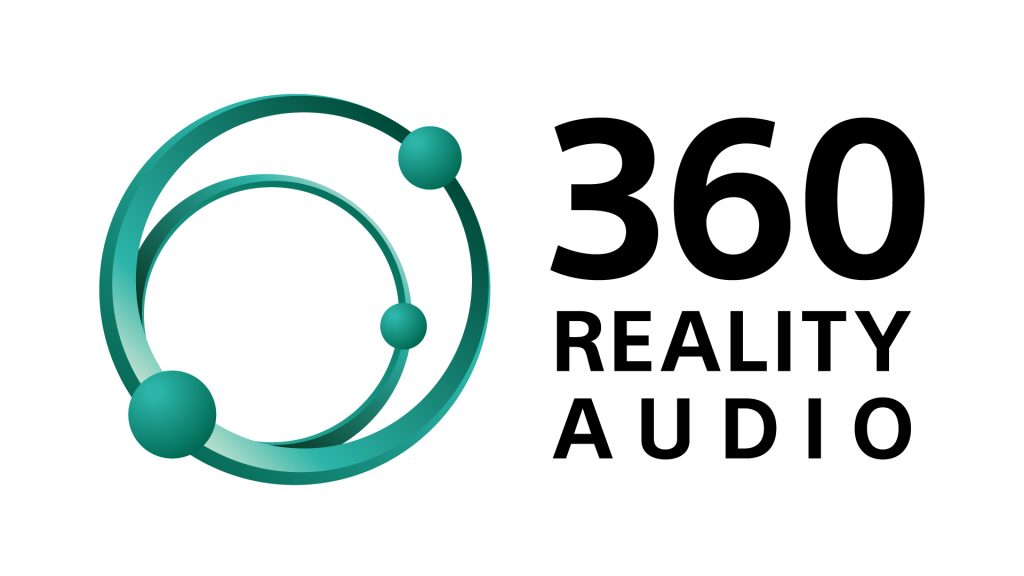 About Sony CorporationSony Corporation is a wholly owned subsidiary of Sony Group Corporation and is responsible for the Entertainment, Technology & Services (ET&S) business. With the vision of “continuing to deliver Kando and Anshin to people and society across the world through the pursuit of technology and new challenges,” Sony will create products and services in areas such as home entertainment & sound, imaging, and mobile communications. For more information, visit: www.sony.net.

[i] This event is presented by U3MUSIC / EPIC Records Japan. Please check the event’s website here for the countries and regions it will be distributed in.

[ii] This event will also be streamed with normal 2-channel sound without limiting the number of people.

[iii] Available on mobile devices such as Android and iOS smartphones and tablets.

[iv] Can be enjoyed in combination with headphones from all manufacturers. If using 360 Reality Audio-certified headphones provided by Sony or Audio-Technica, users can experience a more realistic experience by using the personal optimisation function of the dedicated apps. 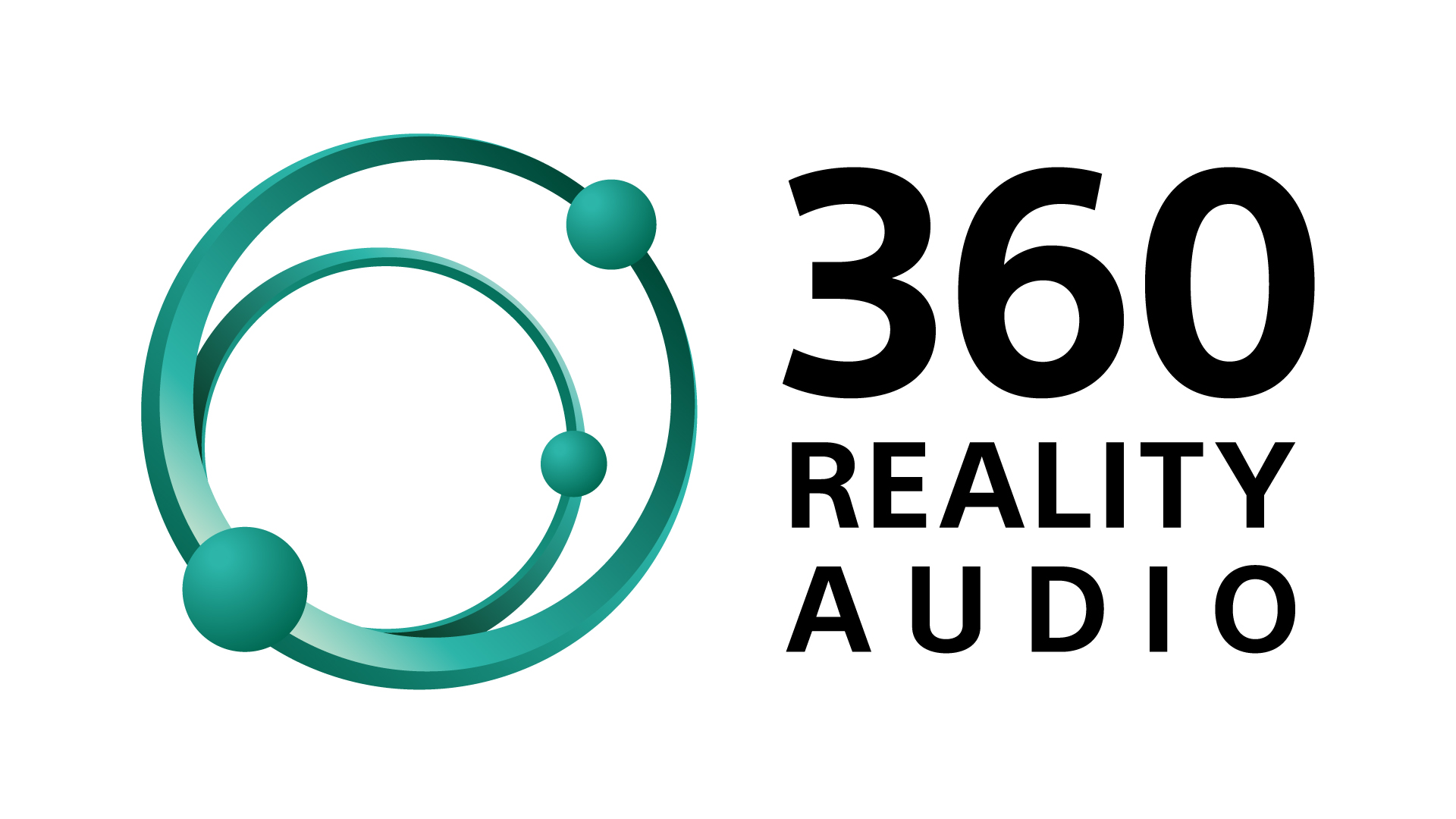 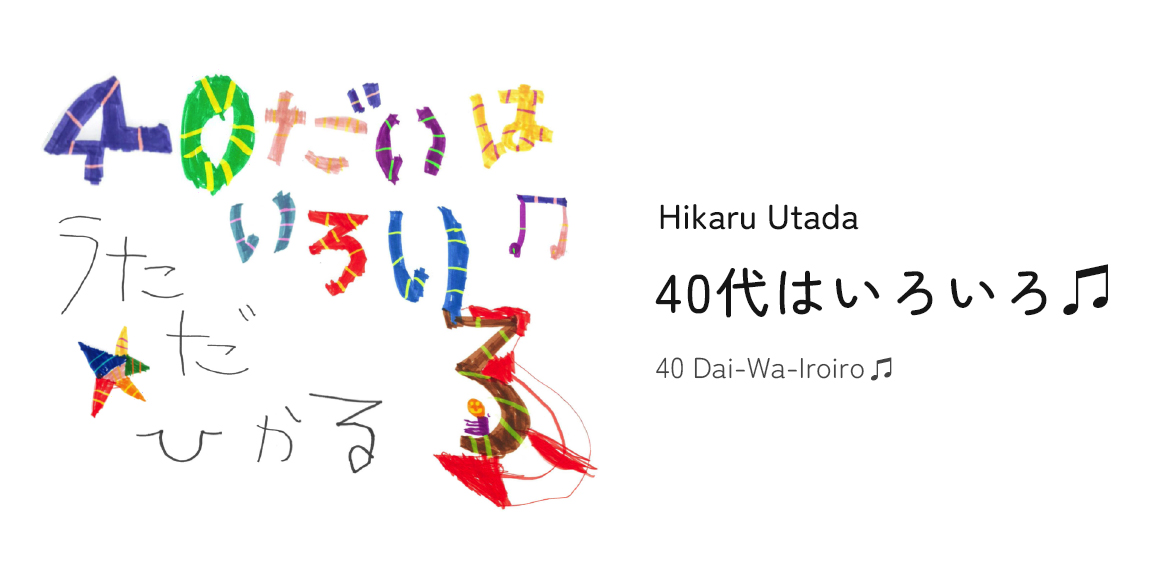 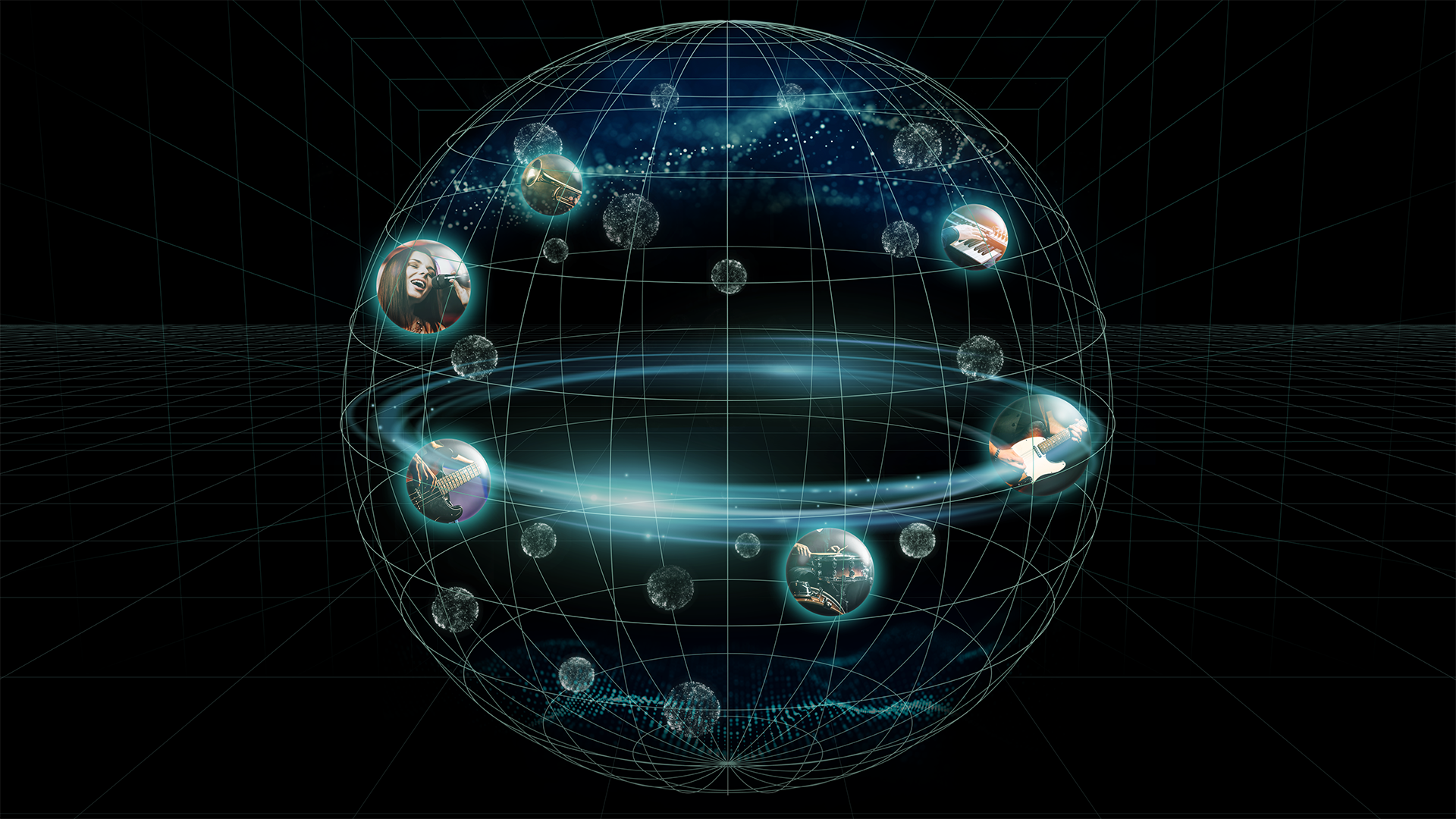 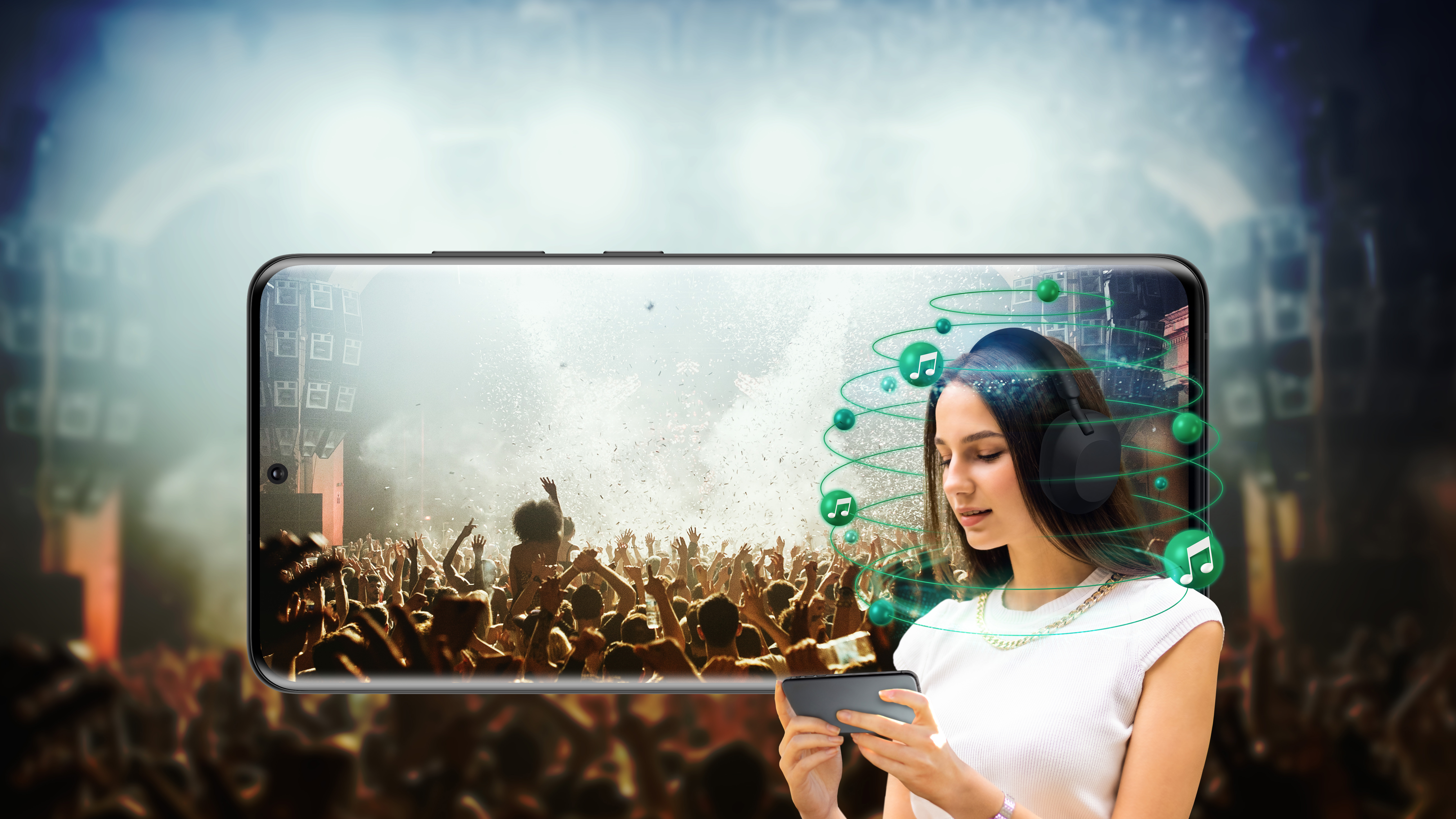 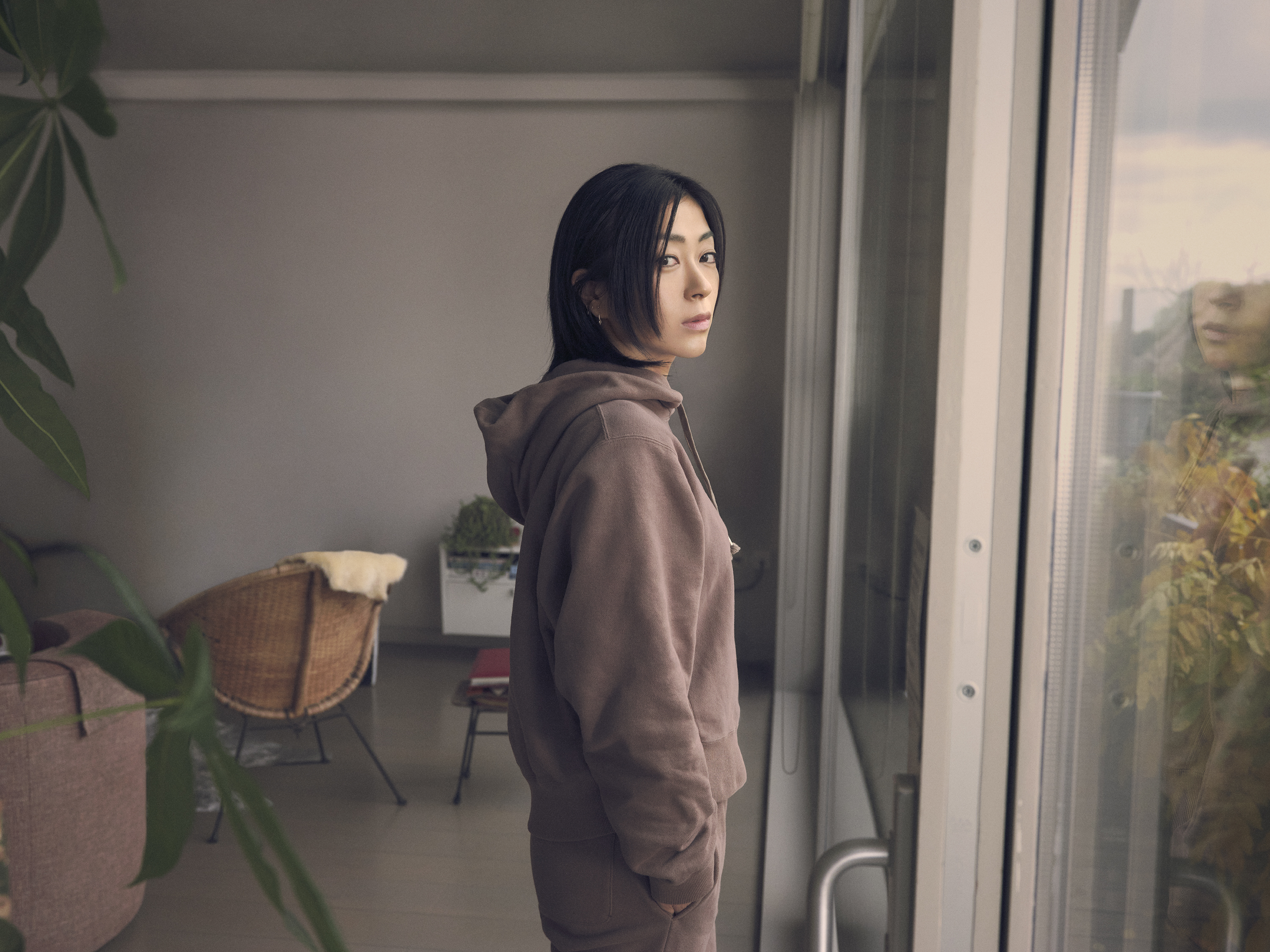