Kenichiro Yoshida, Chairman, President and CEO of Sony Group Corporation took the stage at Sony’s press conference held on Wednesday, Jan. 4 (PST) ahead of the exhibition’s public opening. He explained that collaboration with creators who create Kando (emotion) is essential to advancing Sony’s Purpose to “fill the world with emotion, through the power of creativity and technology.”

He also emphasised that the “live” sharing of time and space is essence of entertainment, and that Sony’s creation and interaction technology will support the virtual world to provide live experiences, and connect them with the physical world in exciting ways.

He was also joined by a diverse array of speakers from the worlds of pictures, games, music, sports and mobility to discuss the potential for expanding the scope of entertainment through technology.

*Coverage of Sony’s press conference and videos introducing its booth exhibits will be accessible via the online platform “Sony Square.”URL: https://square.sony.com/ces2023/

Main Products and Technologies Being ShowcasedUnder the theme “Moving People Forward,” the exhibition will focus on Sony’s efforts to move people’s hearts and expand the possibilities of entertainment through various technologies and initiatives relating to the metaverse, mobility and other areas, and through its collaboration with creators.

As an environmental initiative, some of the booth panels are made of “Original Blended Material,” a paper material developed by Sony. Original Blended Material is an environmentally conscious paper material made from bamboo, sugar cane, and post-consumer recycled paper, whose origins are specified. In addition, in order to reduce waste materials, Sony is working to reduce environmental impact by reusing curtains used at other events and utilising rental materials.

Highlights of the Sony Booth at CES 2023:

*Visual effects: the process in filmmaking and video production where imagery is created or manipulated outside of live-action shooting.

About Sony CorporationSony Corporation is a wholly owned subsidiary of Sony Group Corporation and is responsible for the Entertainment, Technology & Services (ET&S) business. With the vision of “continuing to deliver Kando and Anshin to people and society across the world through the pursuit of technology and new challenges,” Sony will create products and services in areas such as home entertainment & sound, imaging, and mobile communications. For more information, visit: www.sony.net. 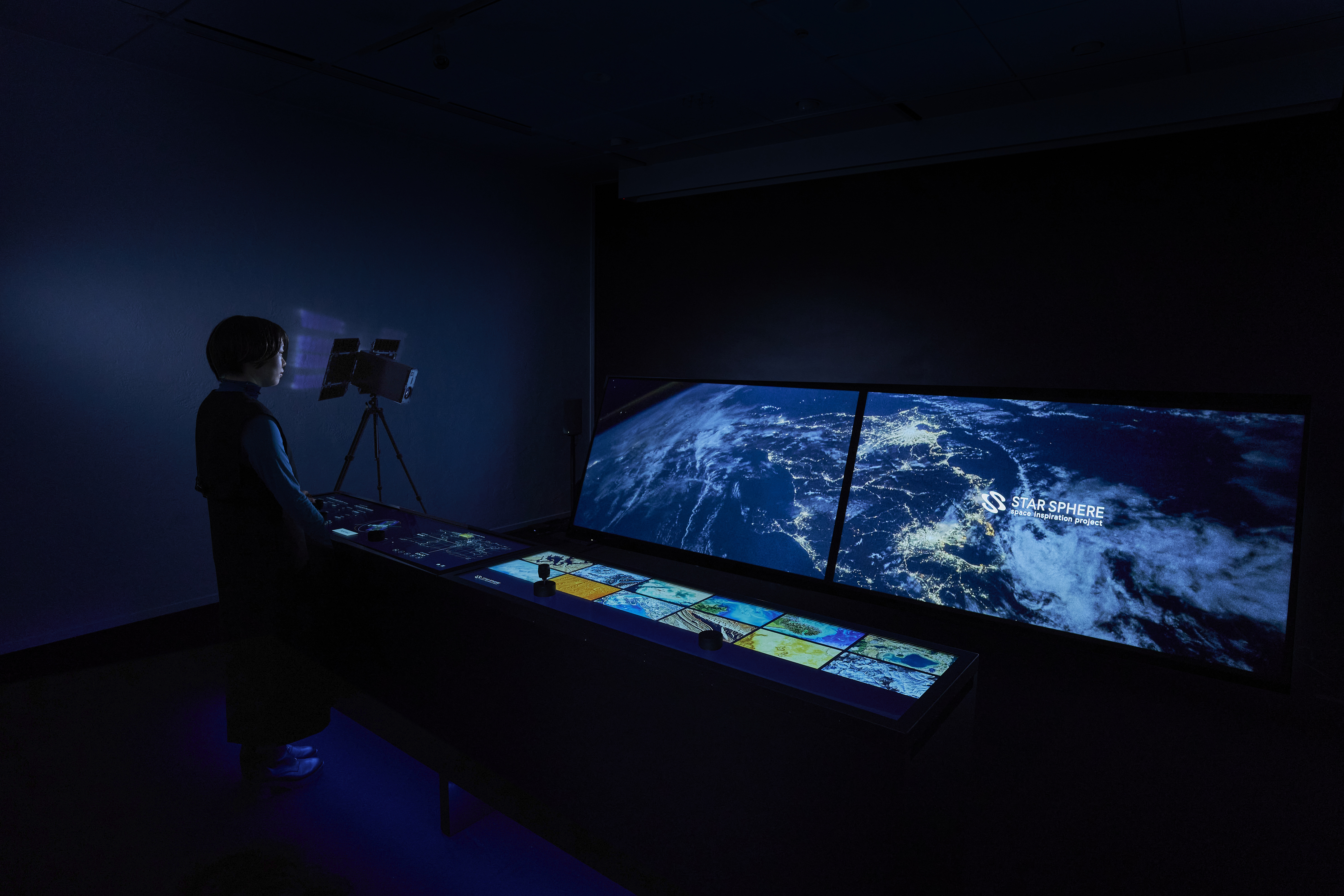 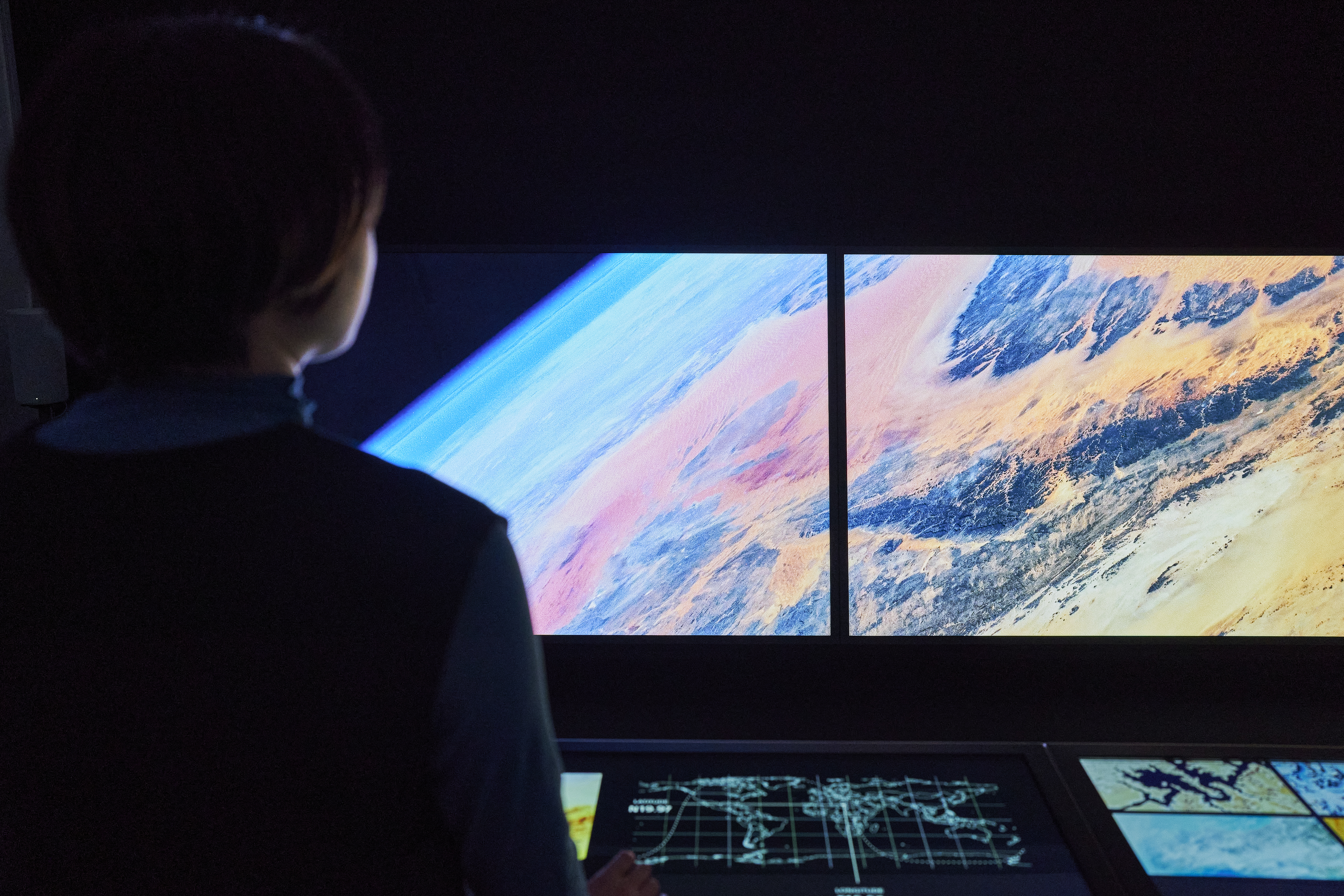 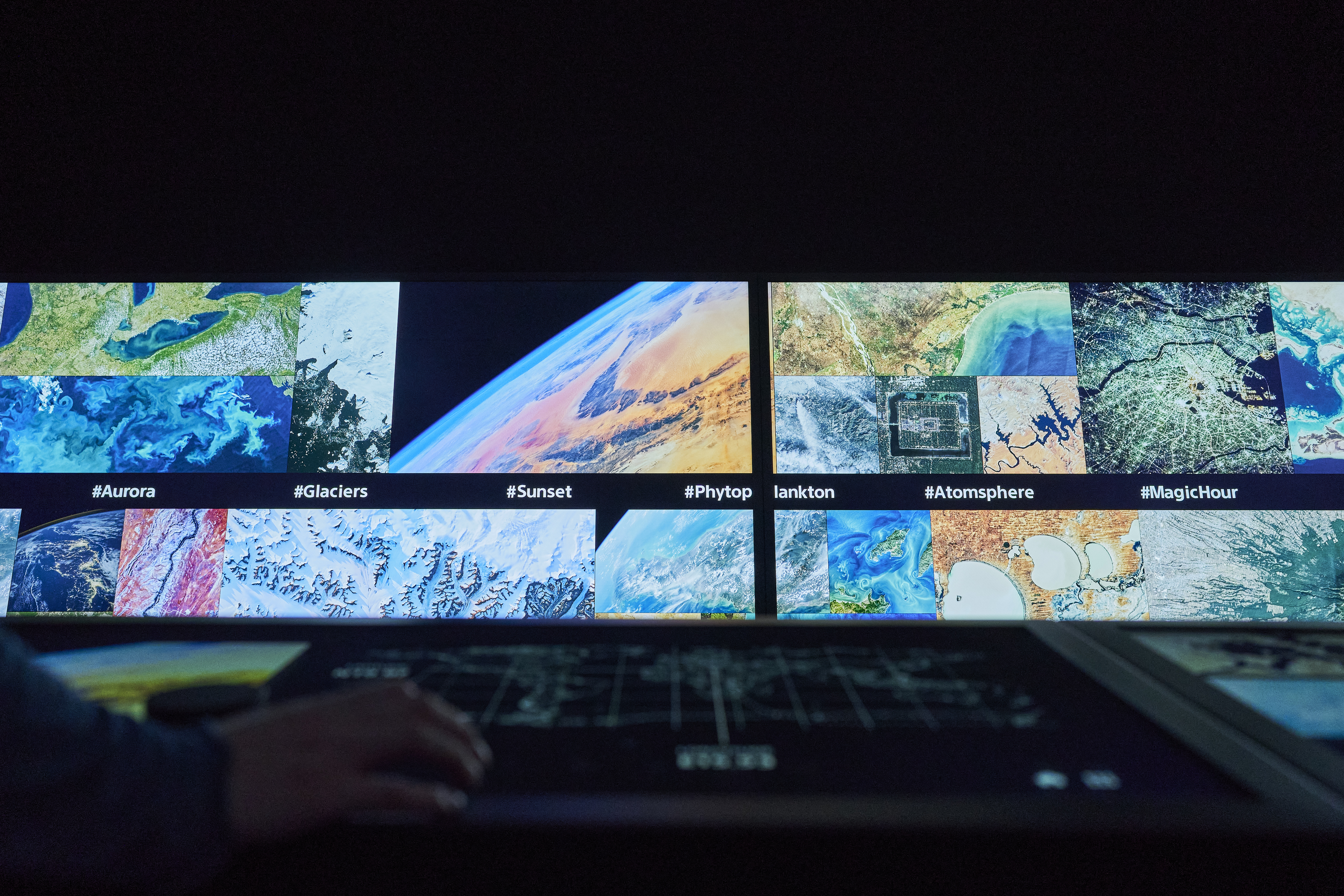 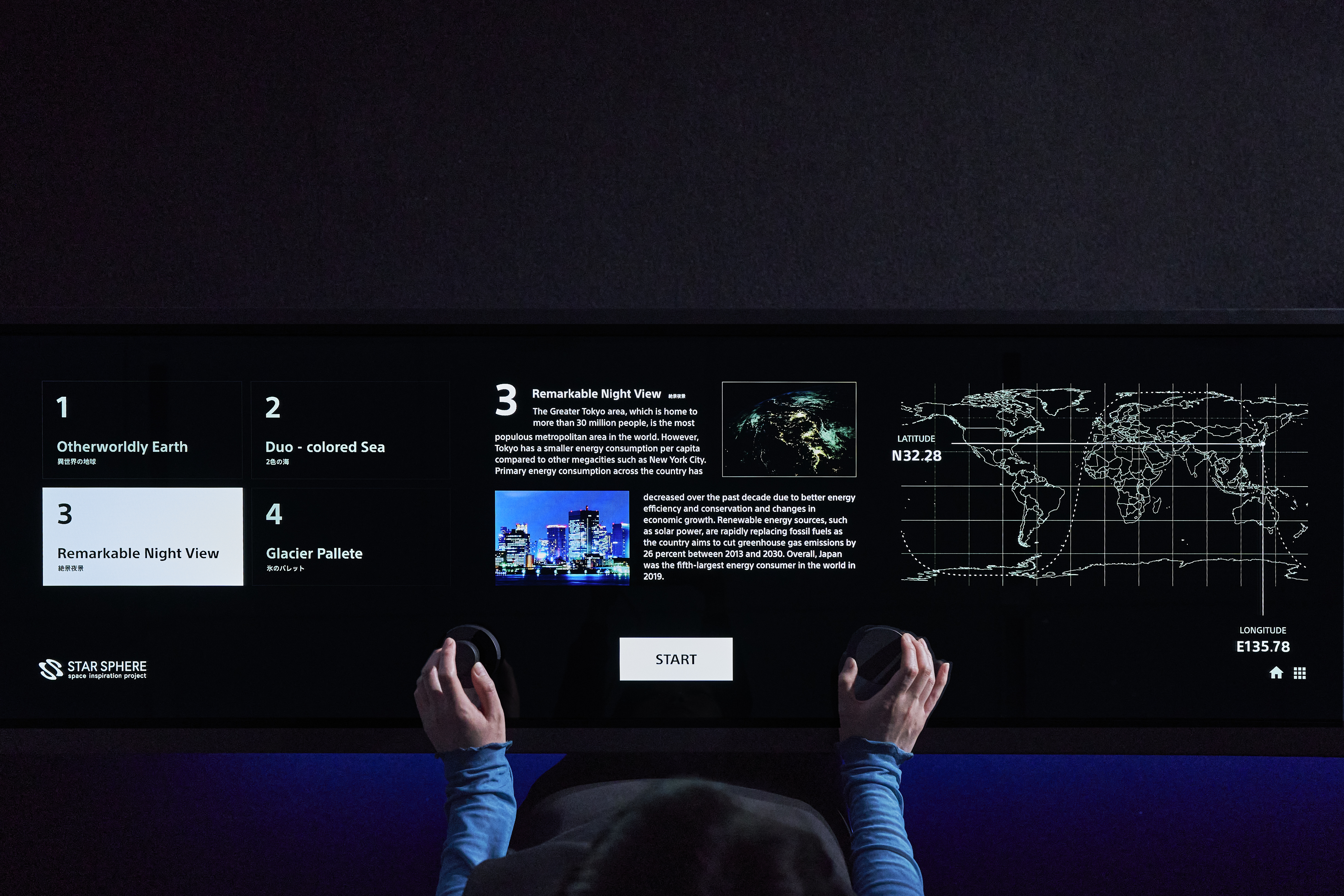 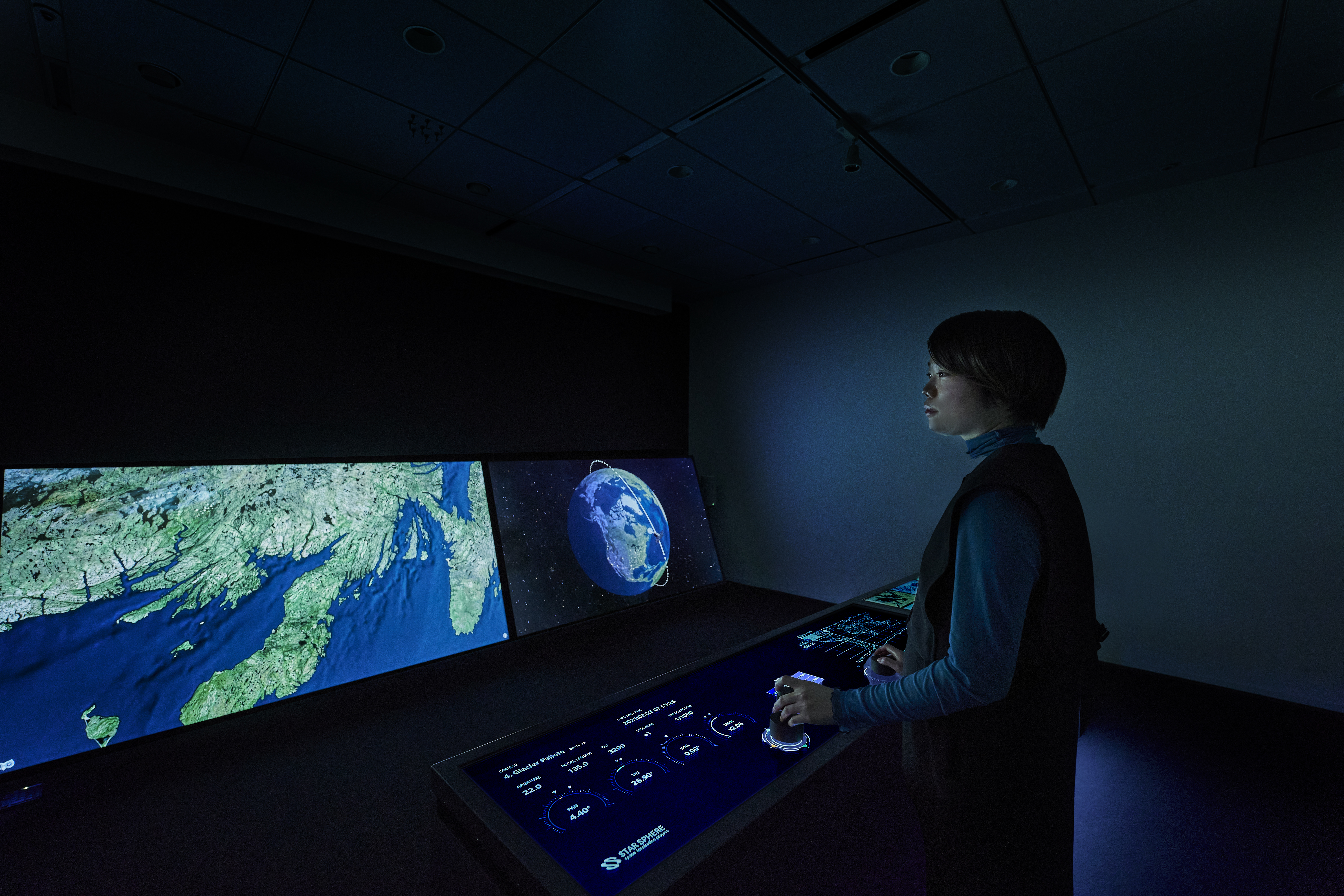 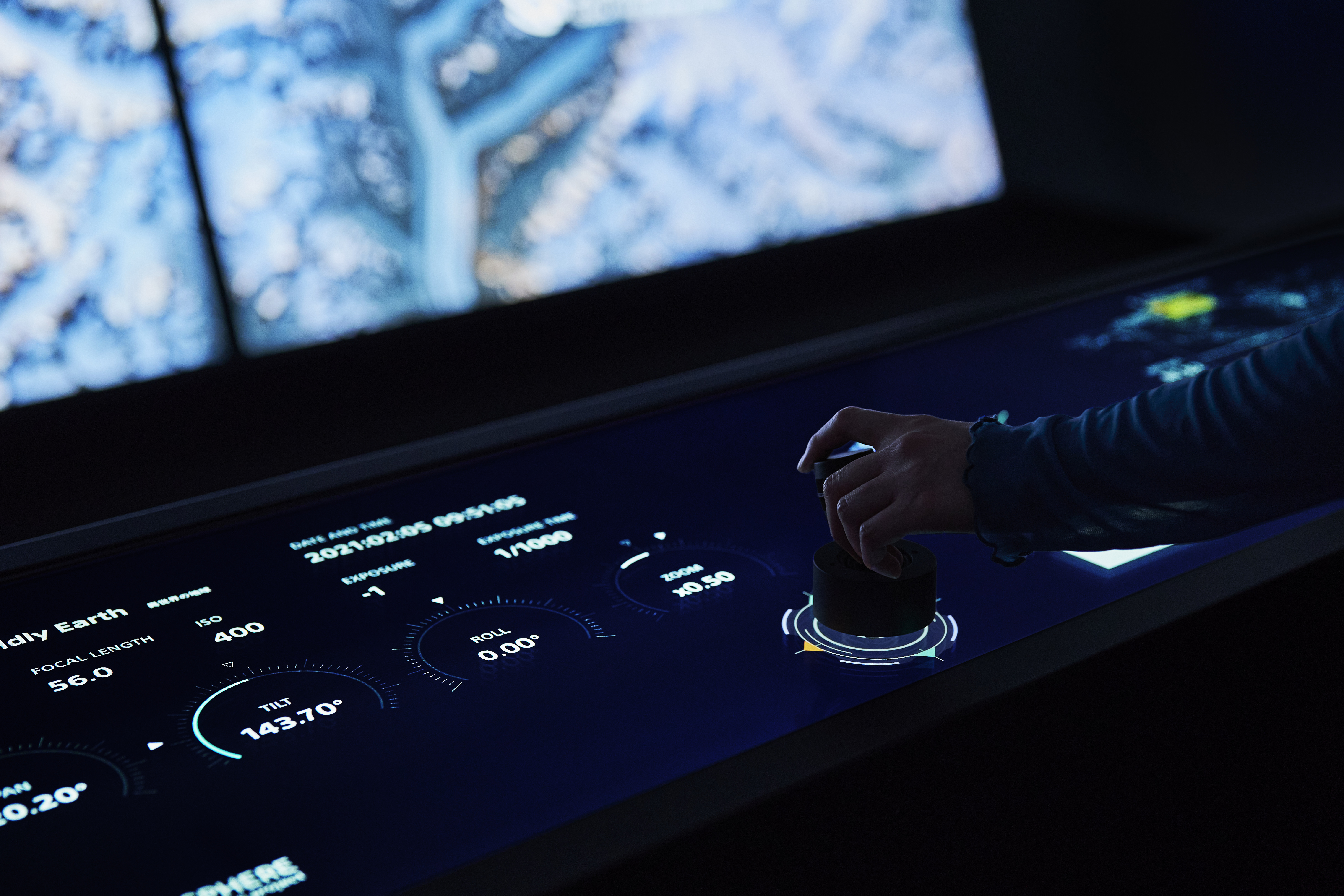 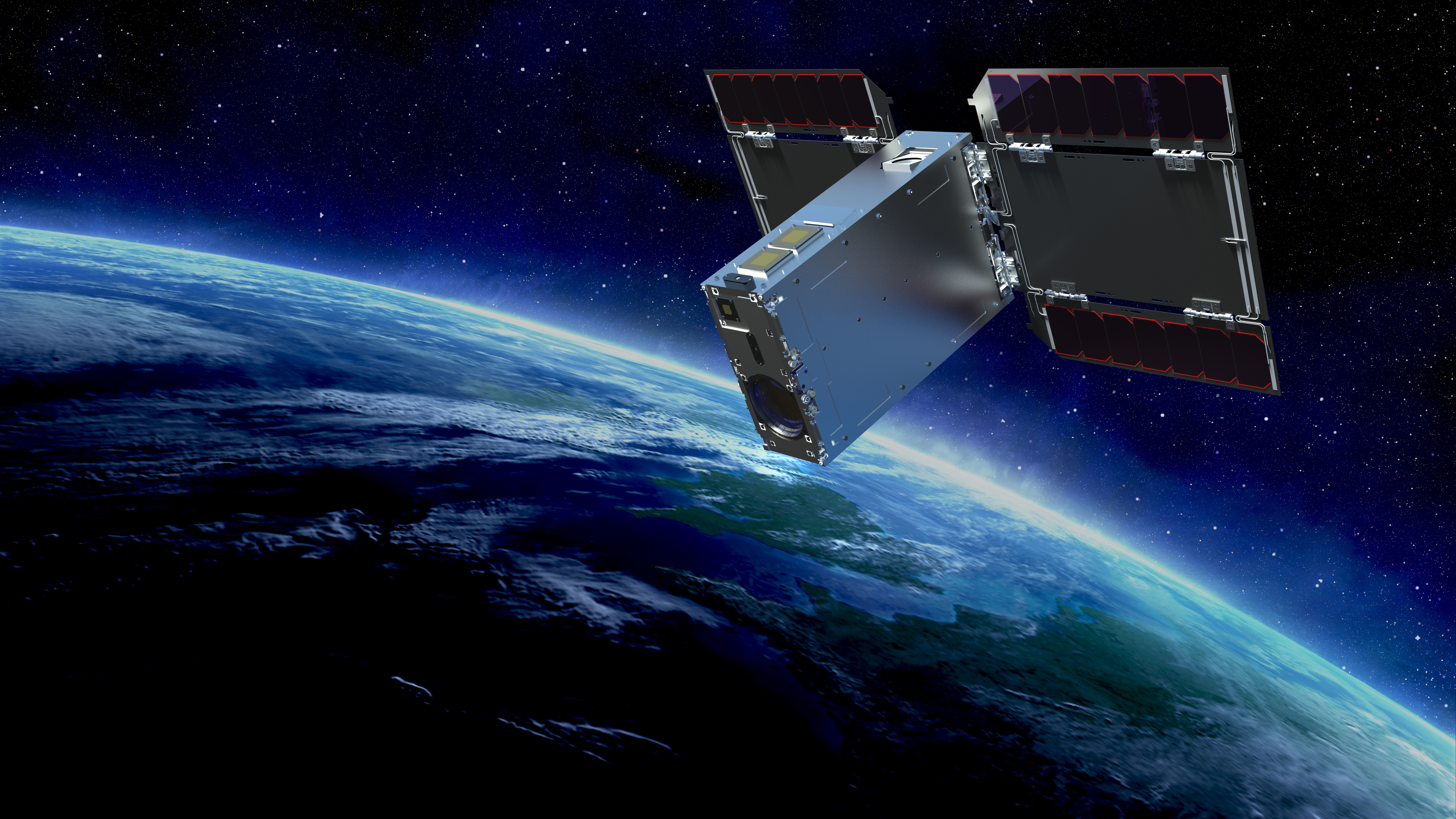 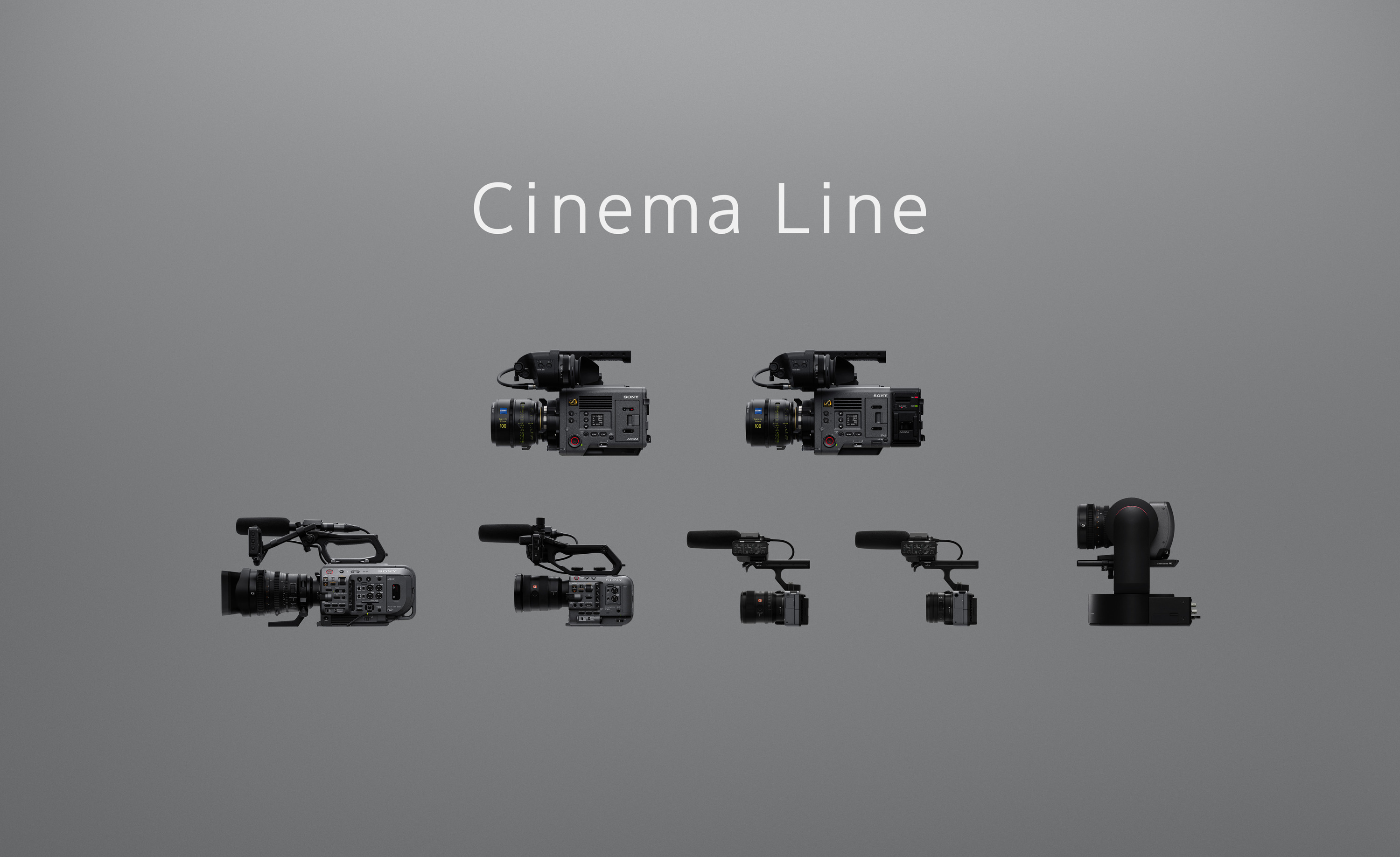 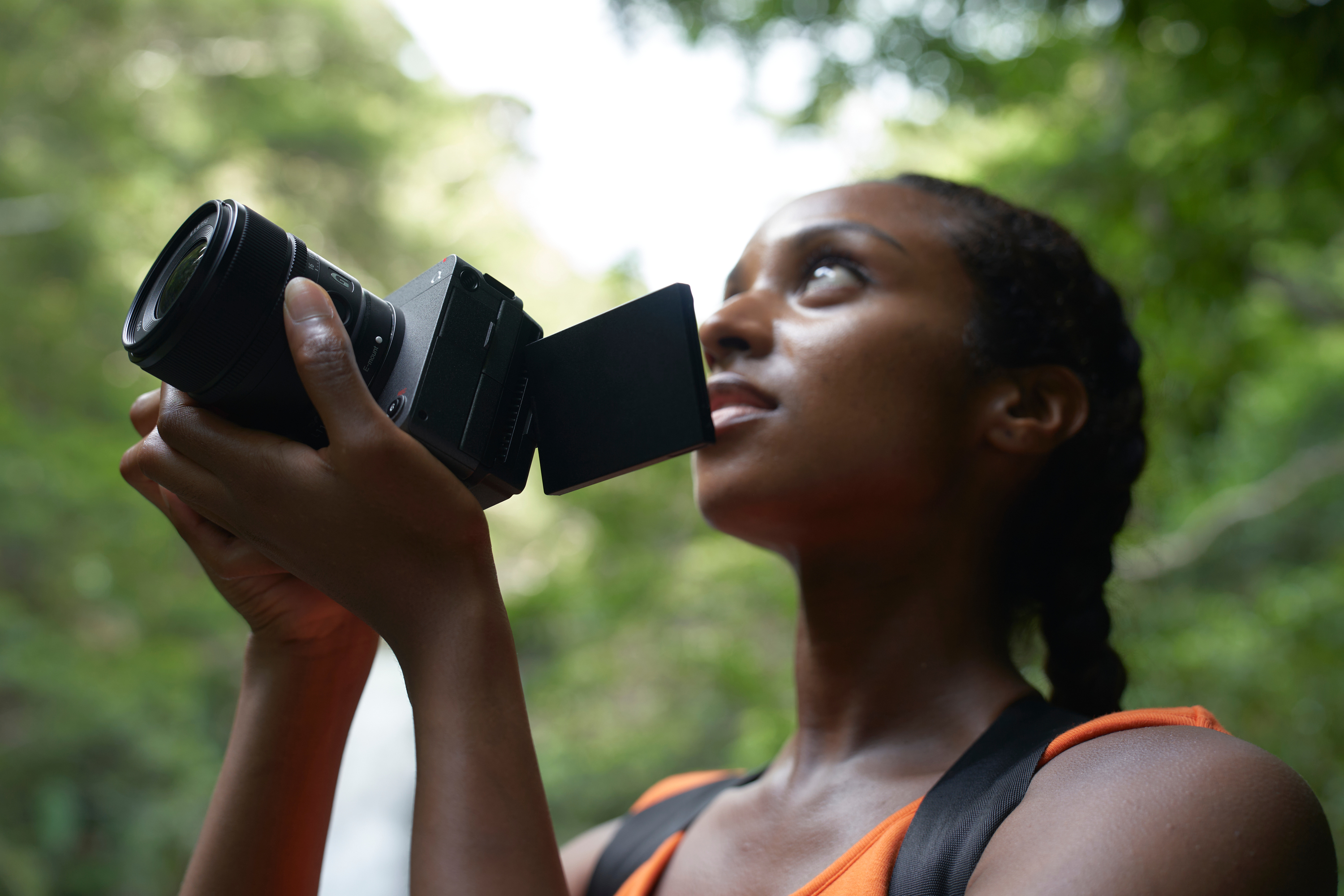 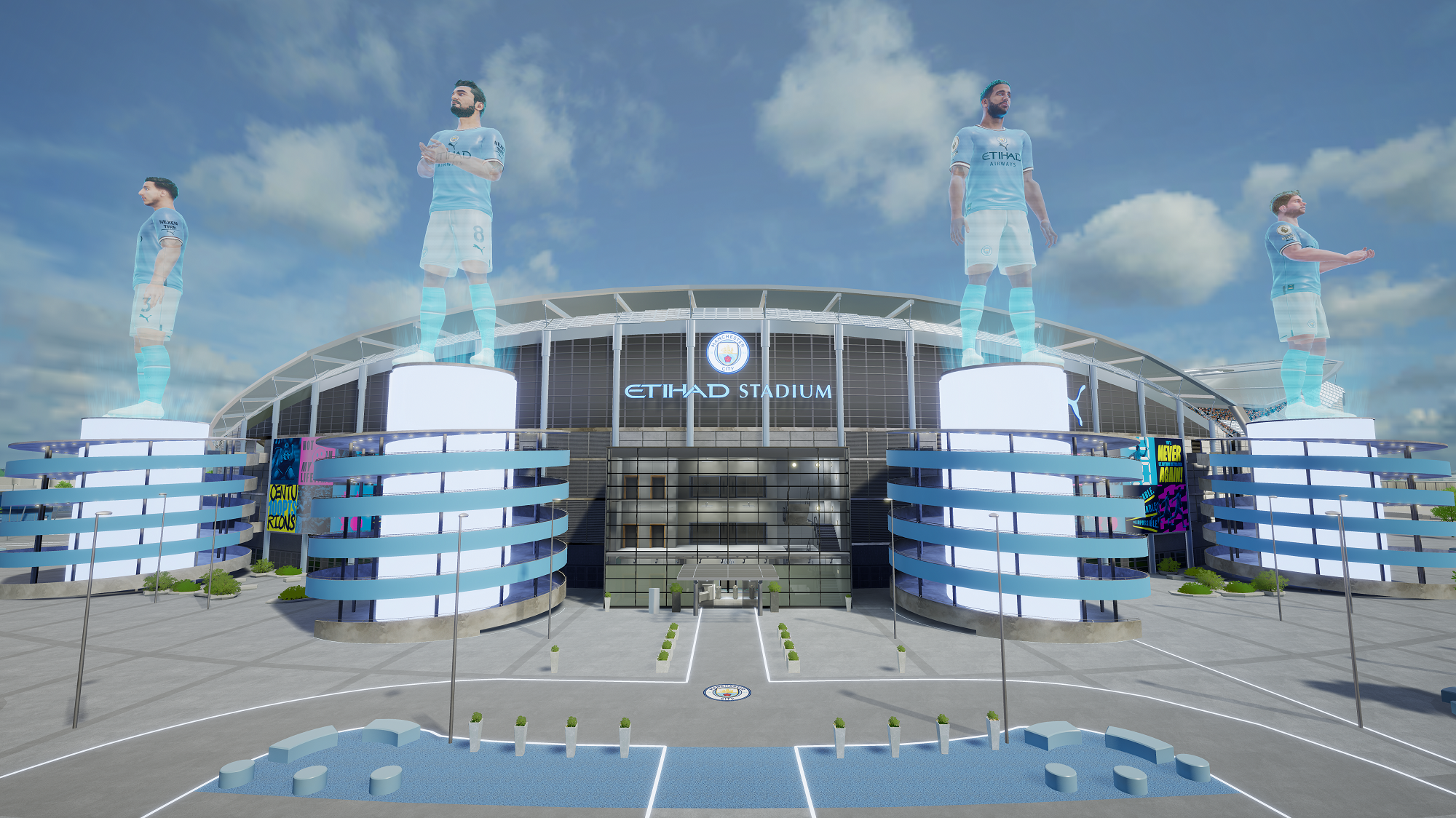 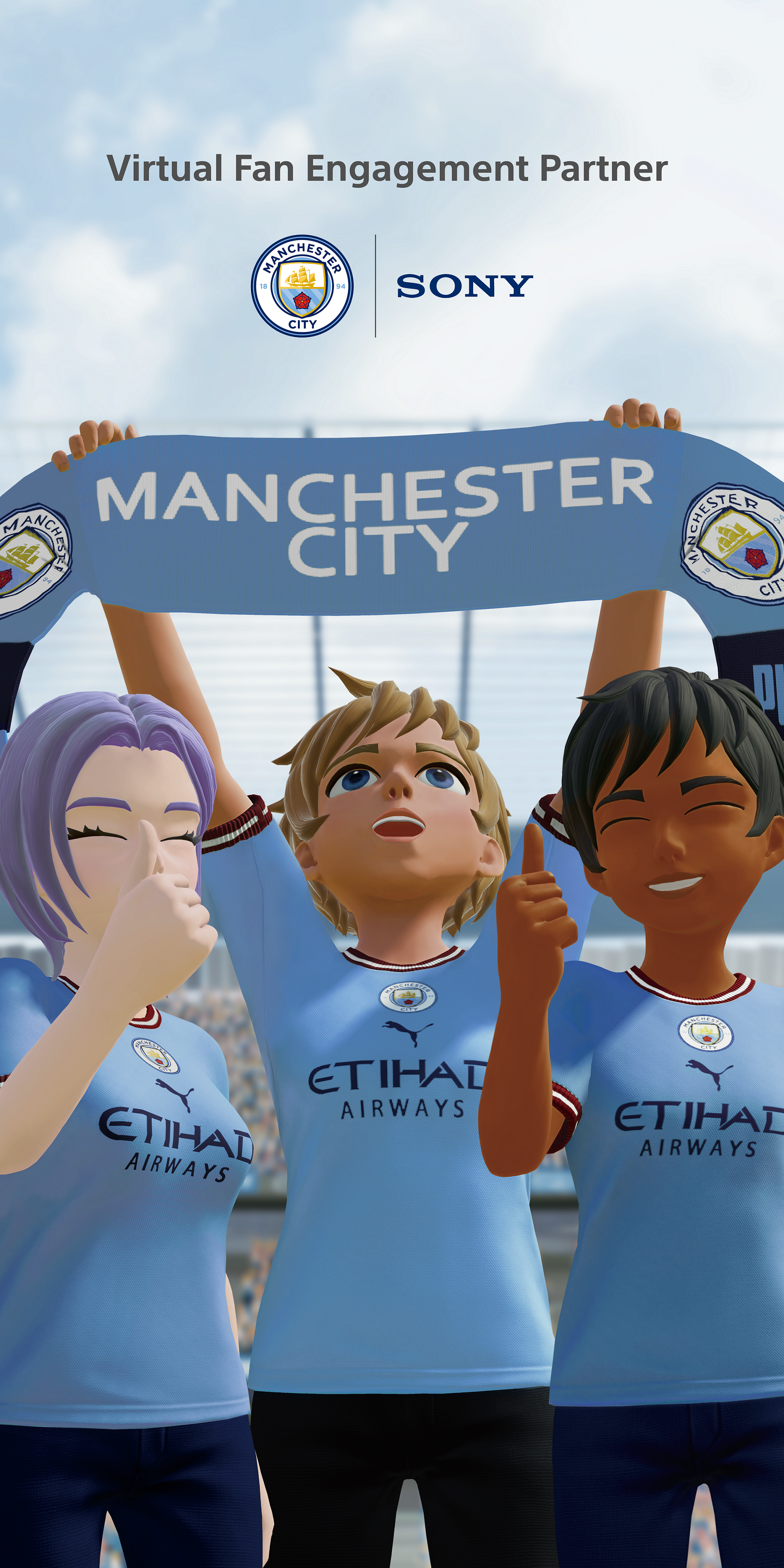 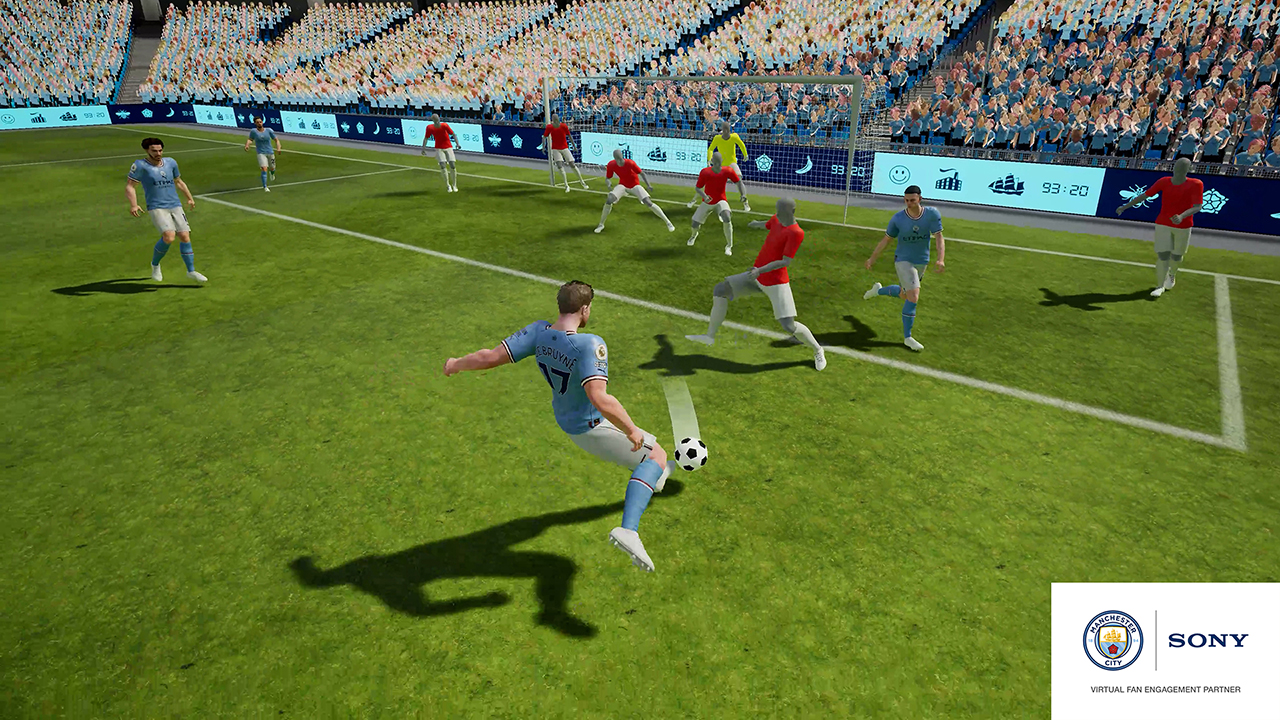 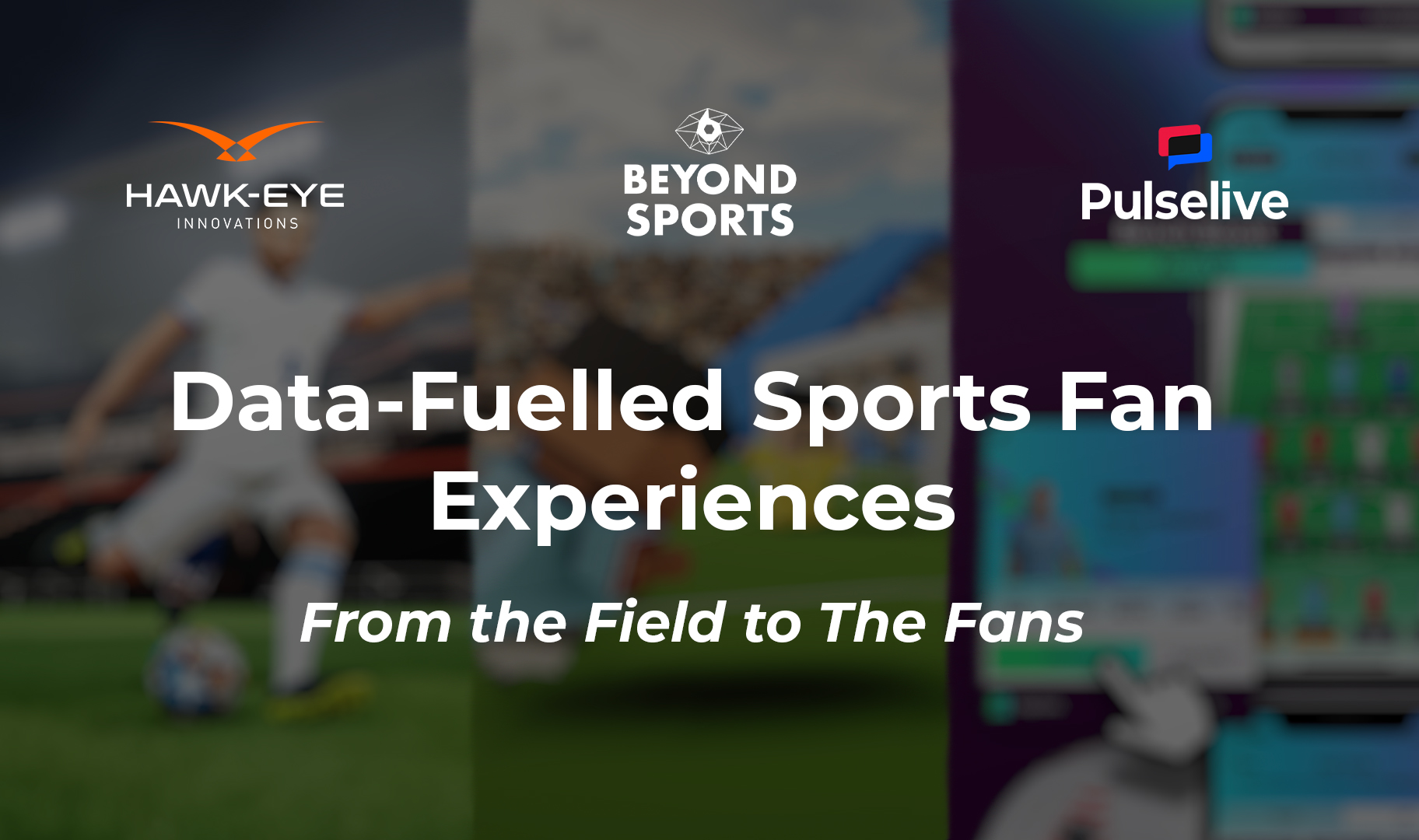 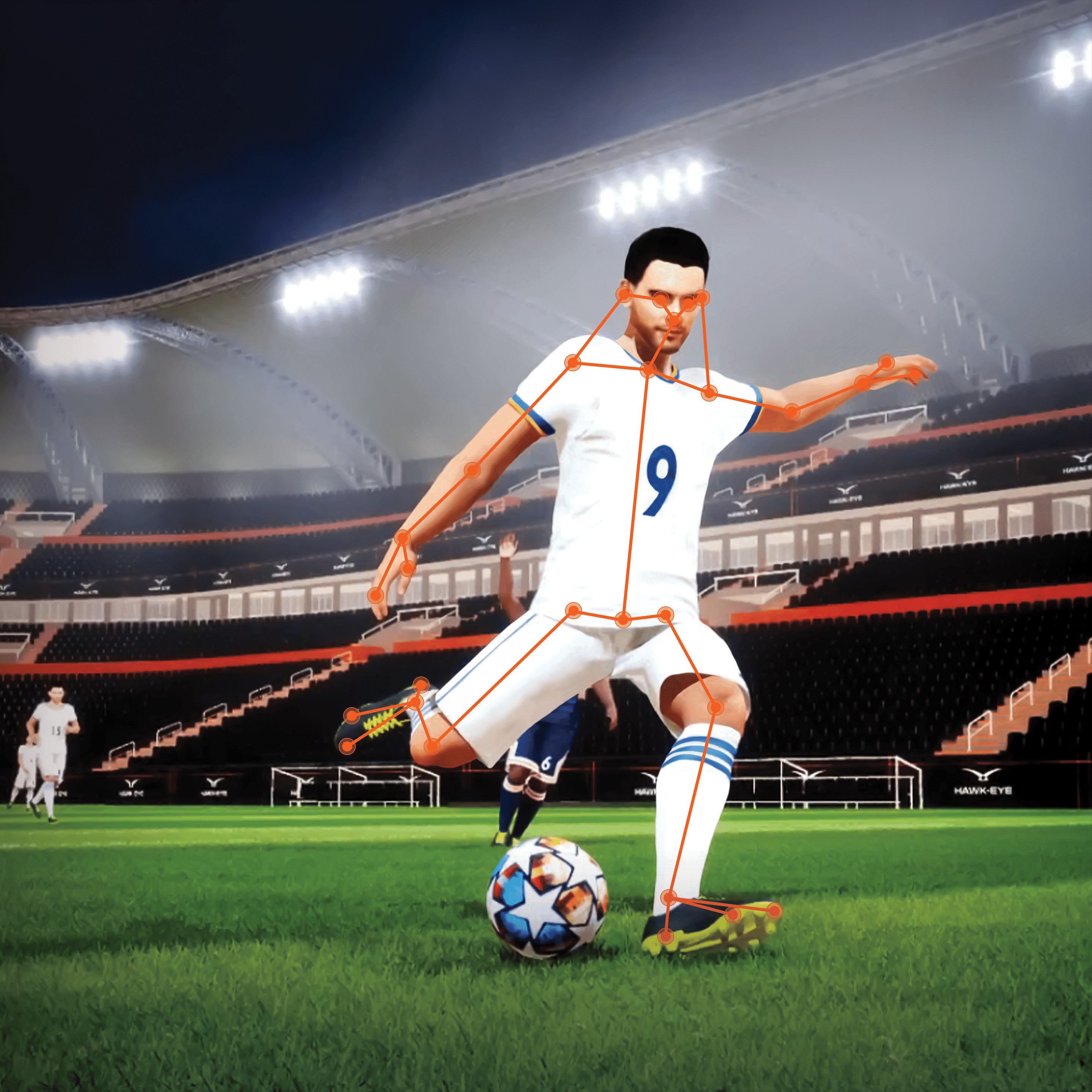 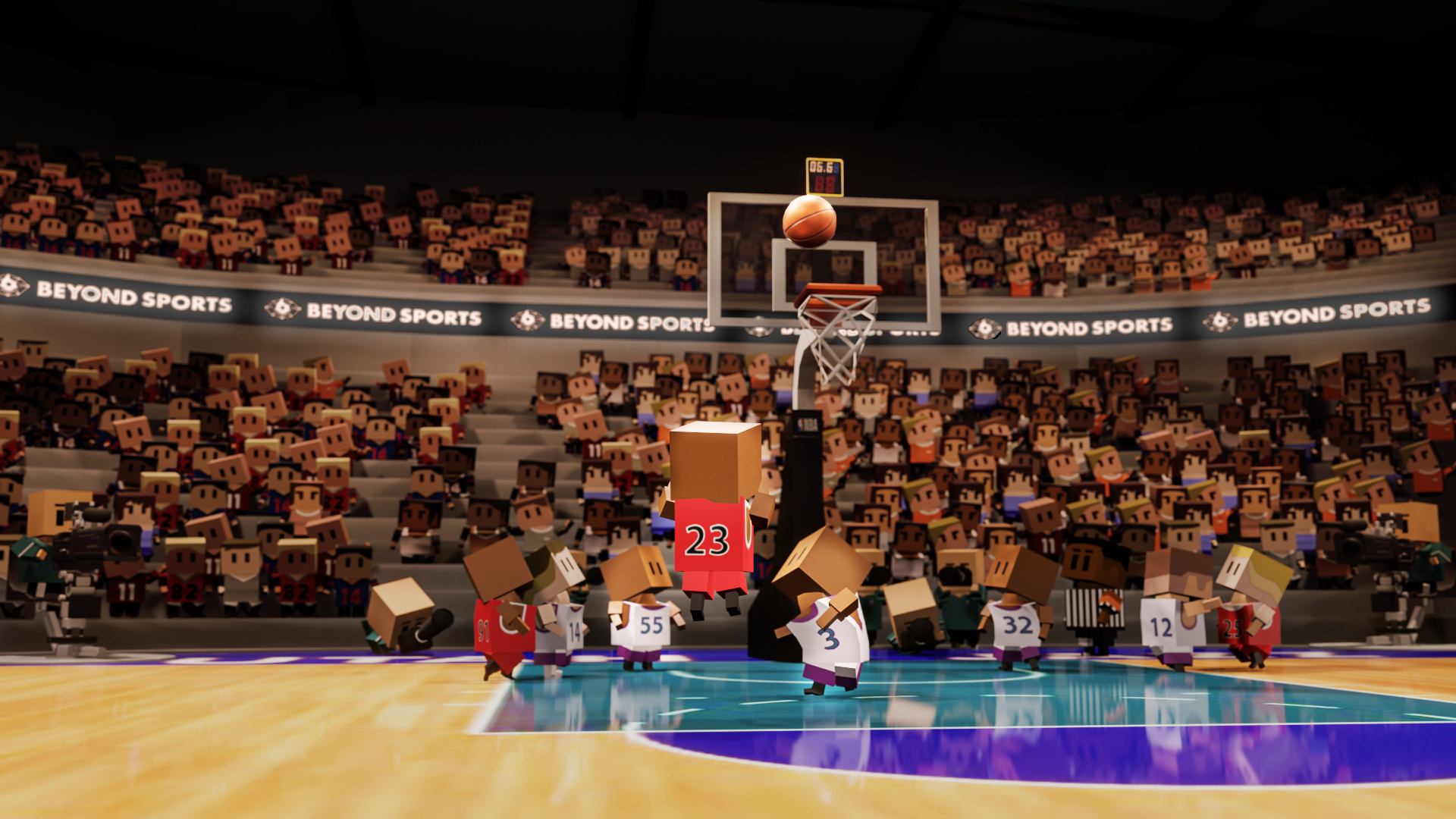 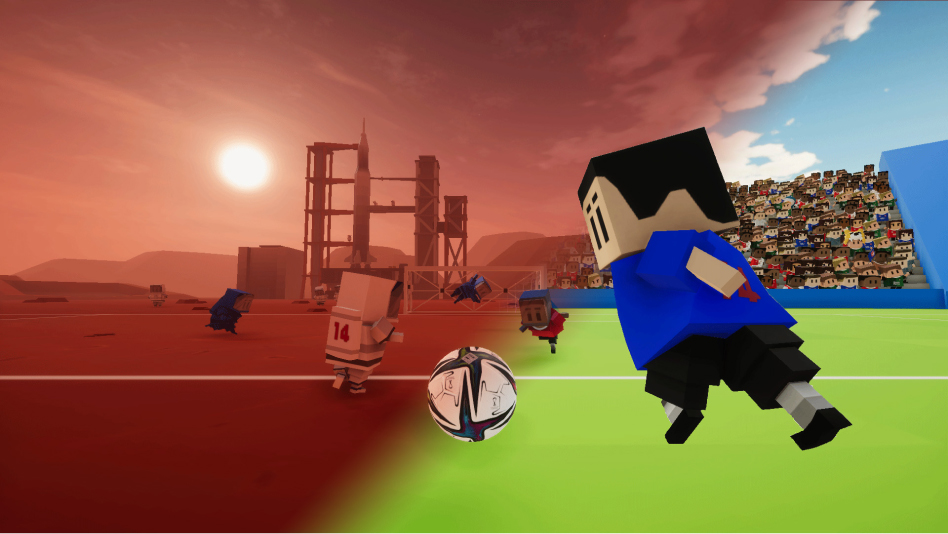 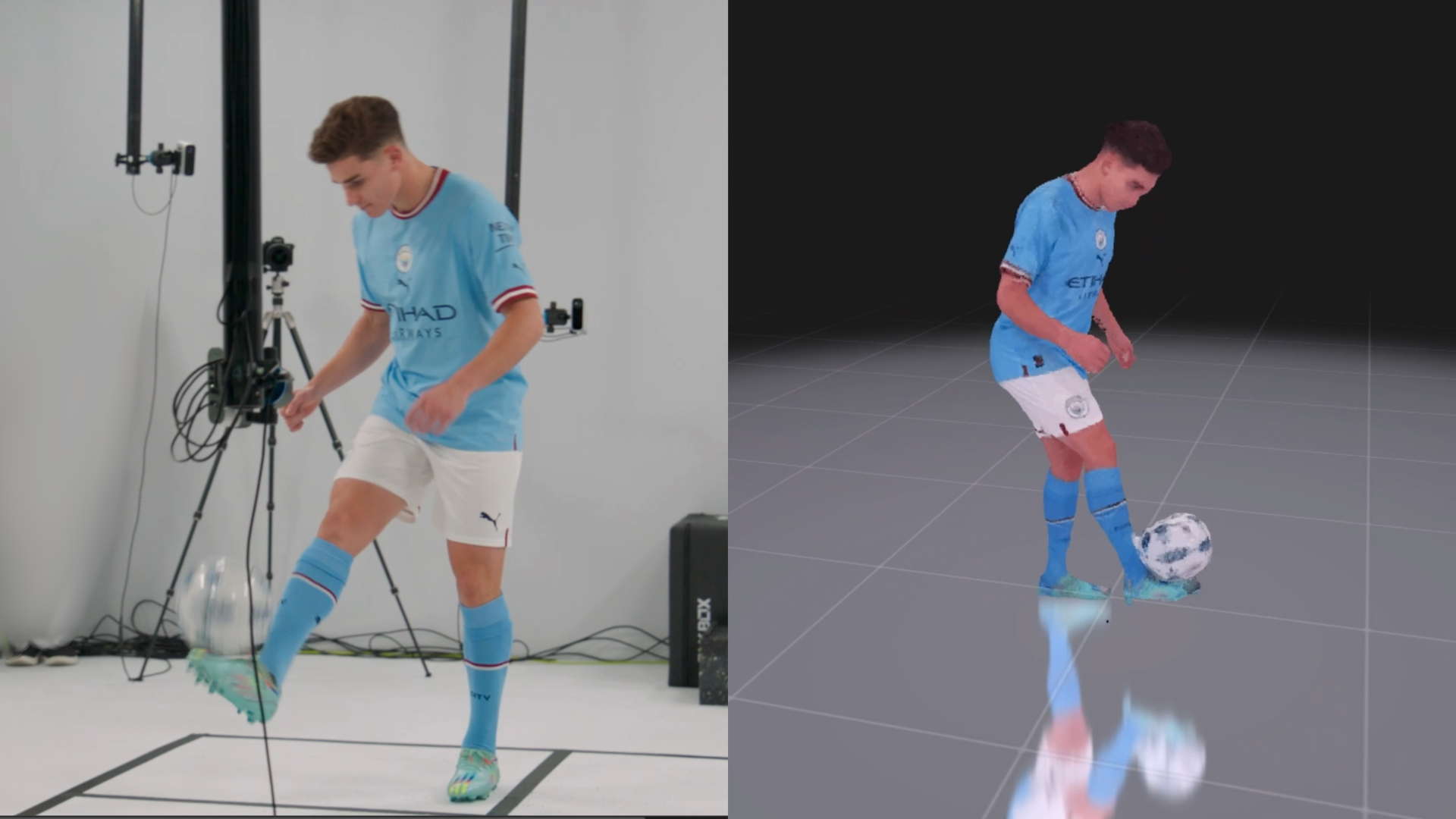 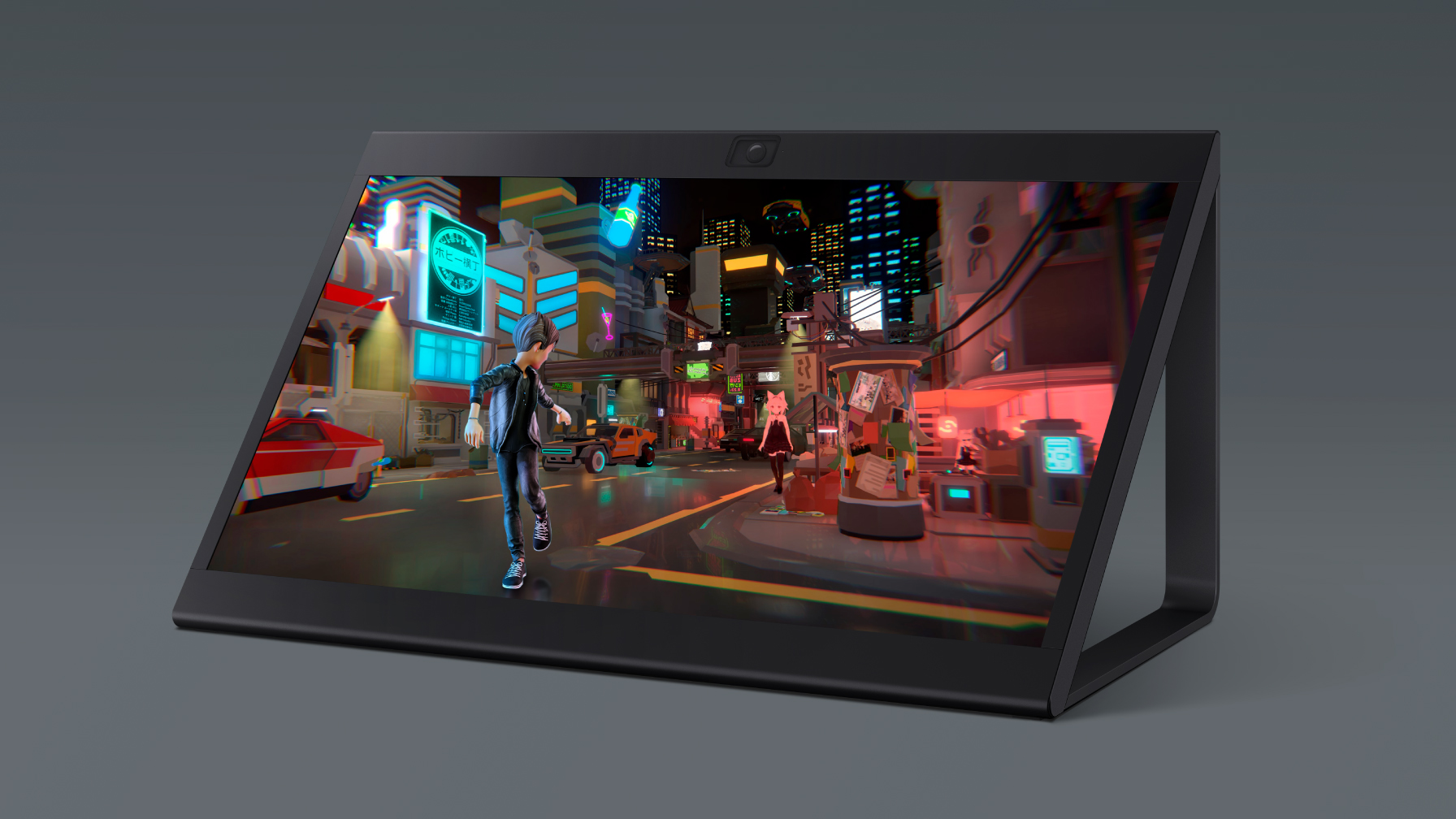 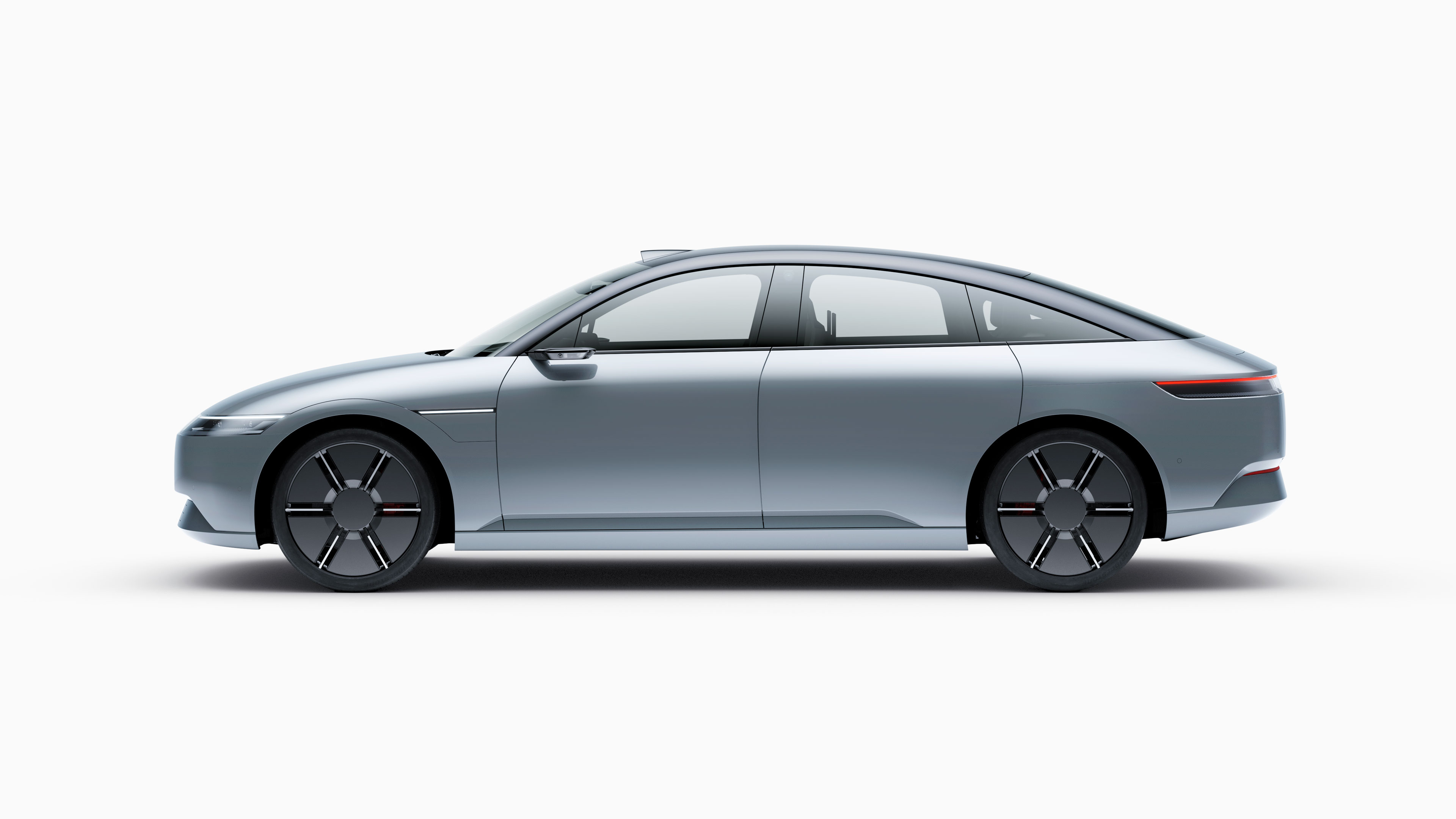 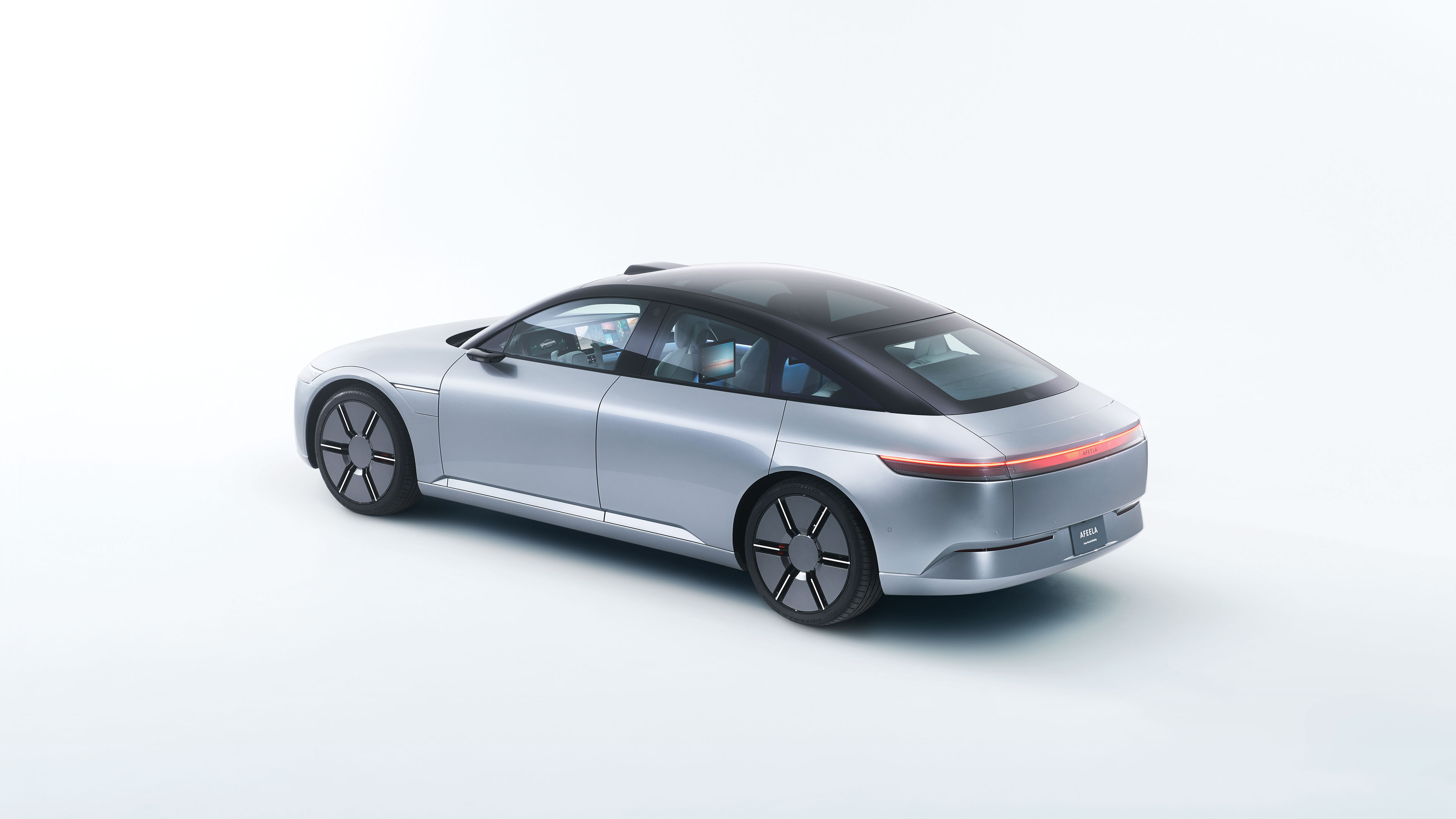 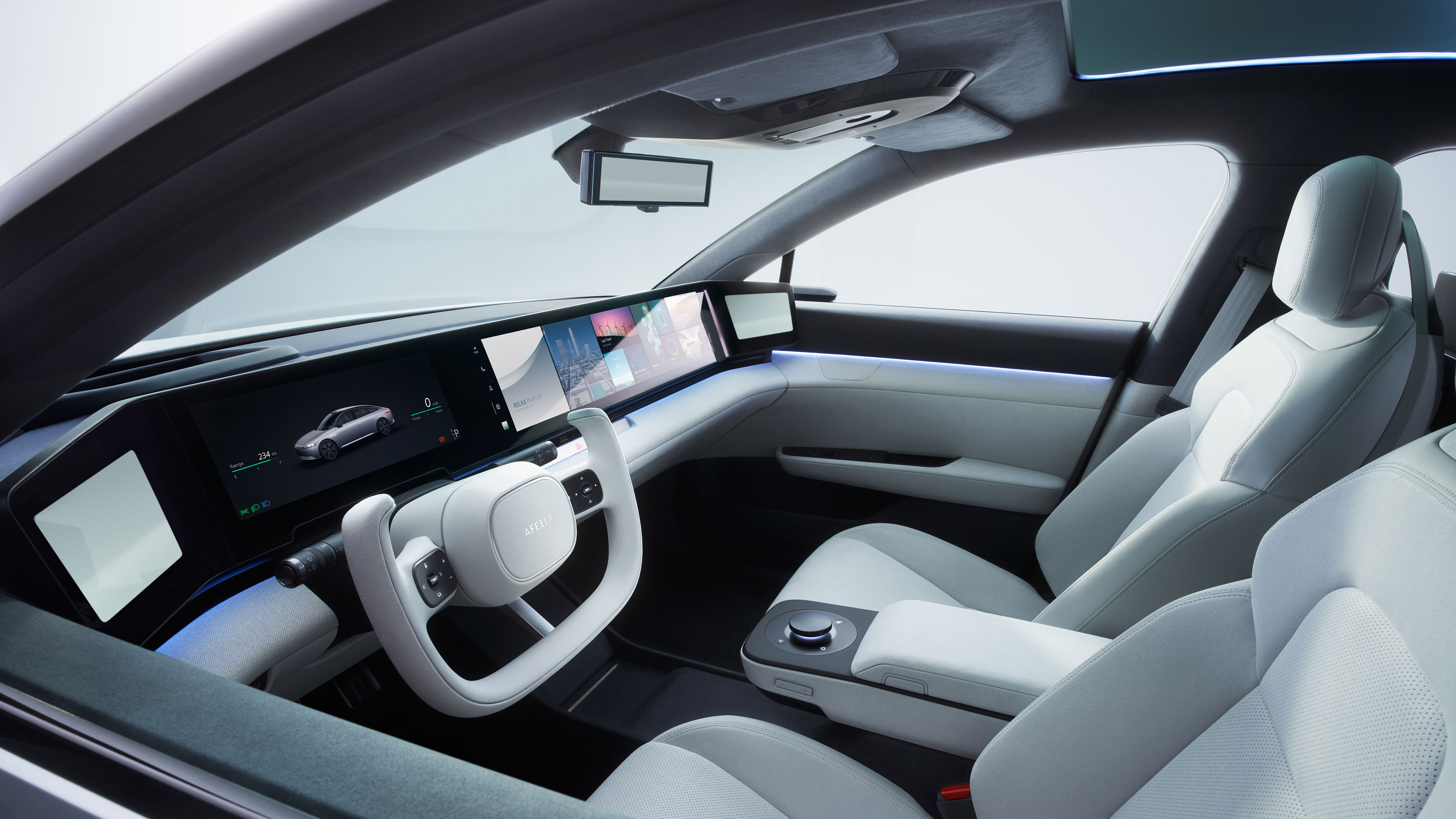 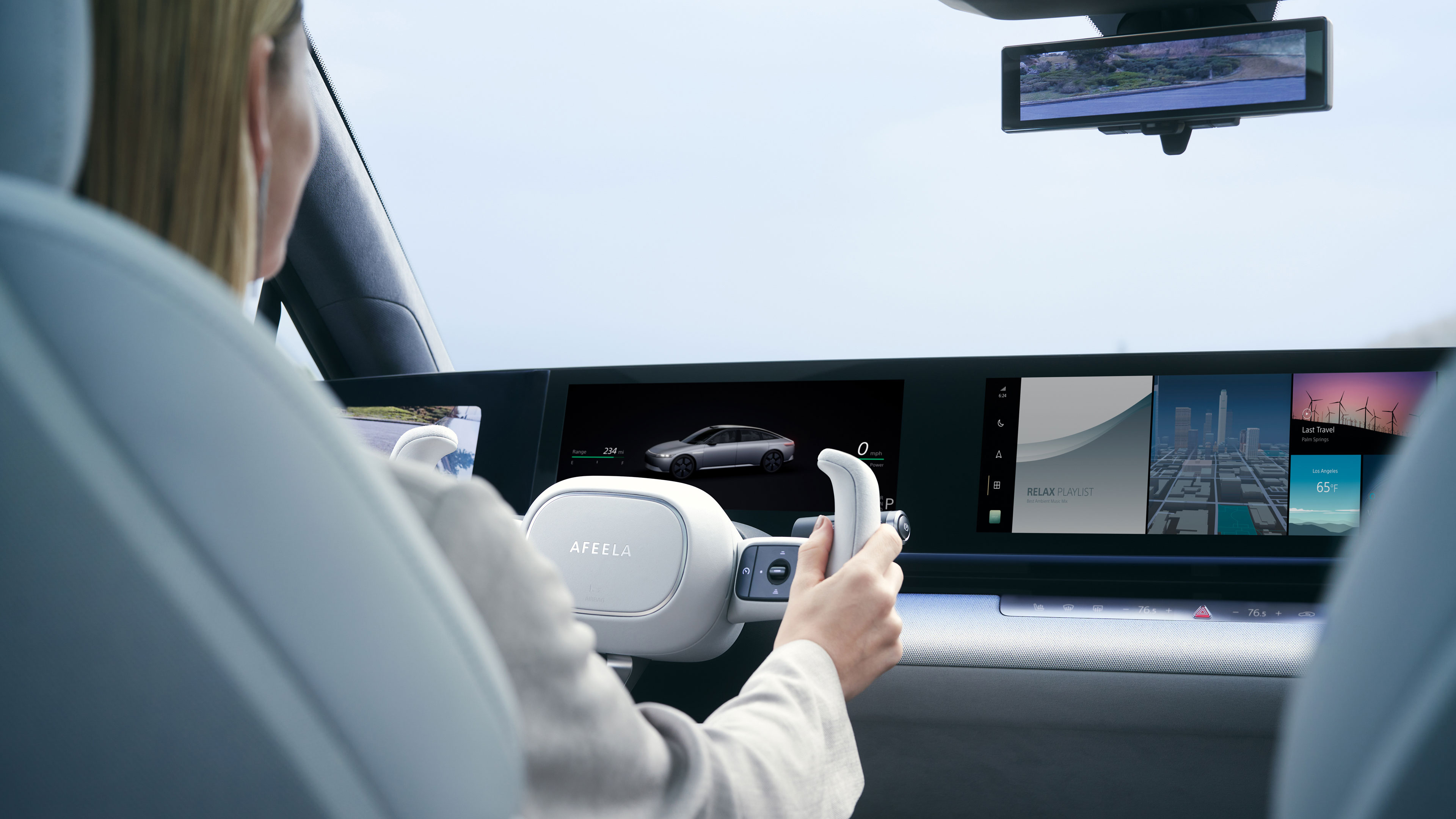 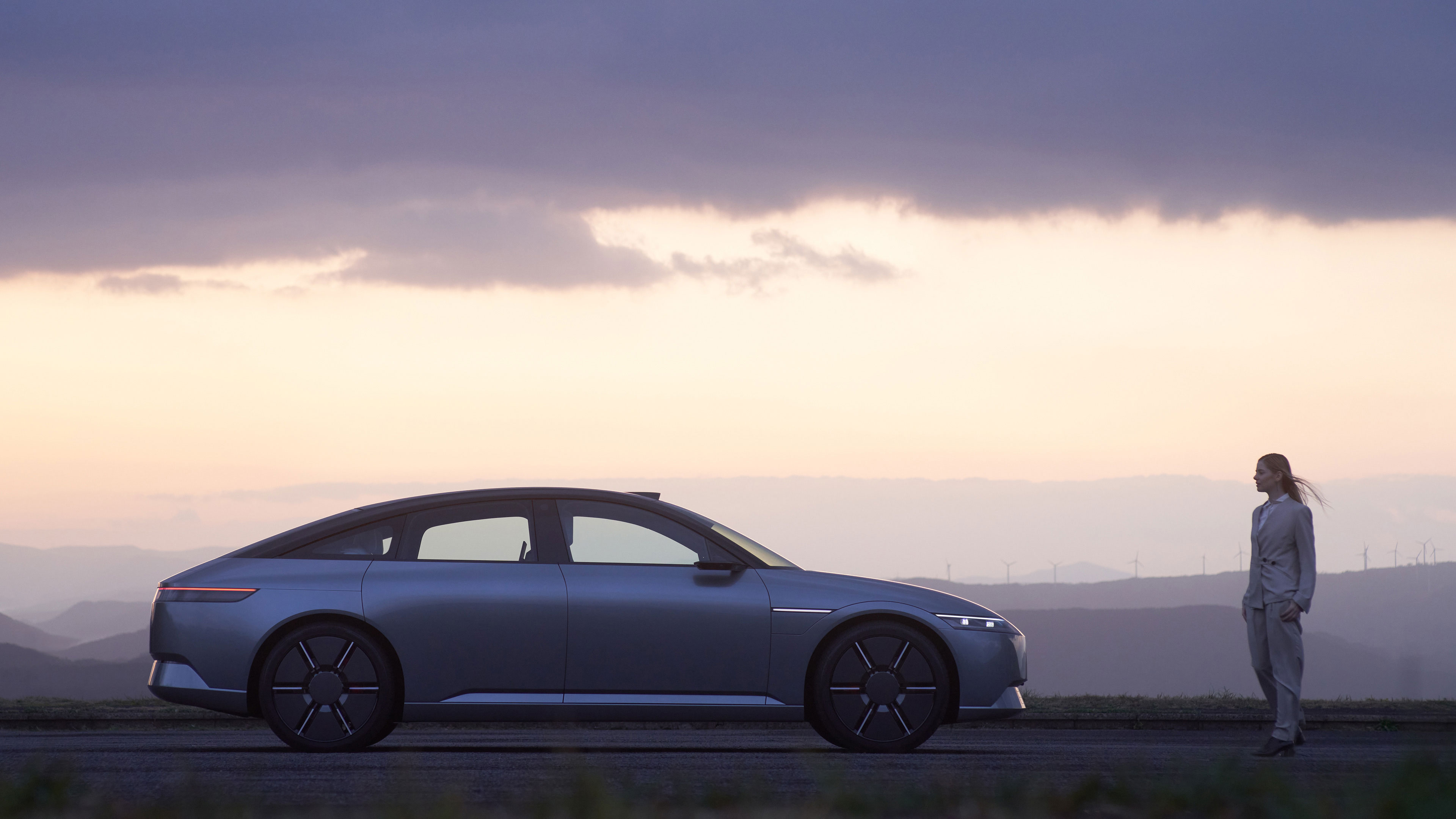 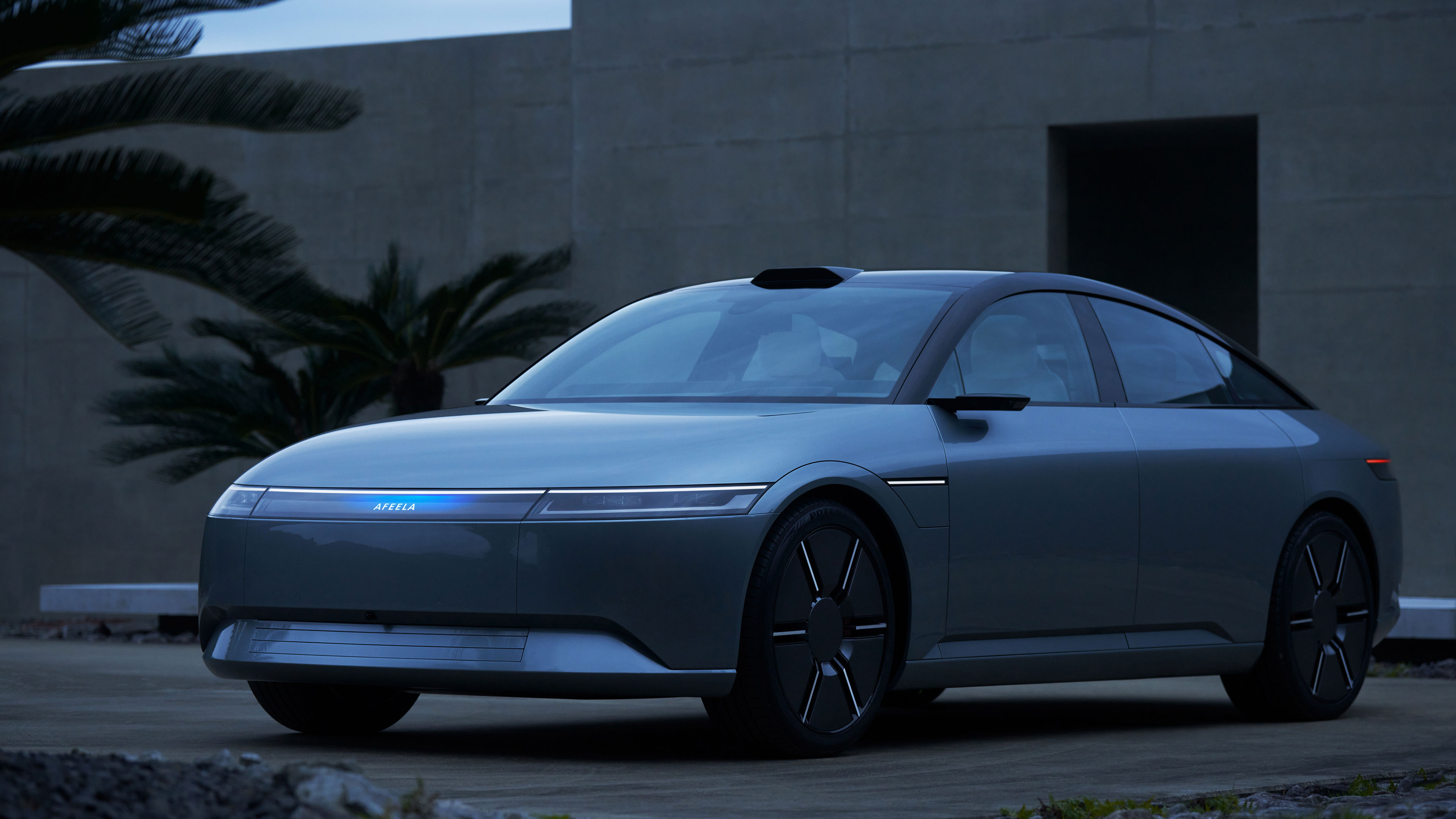 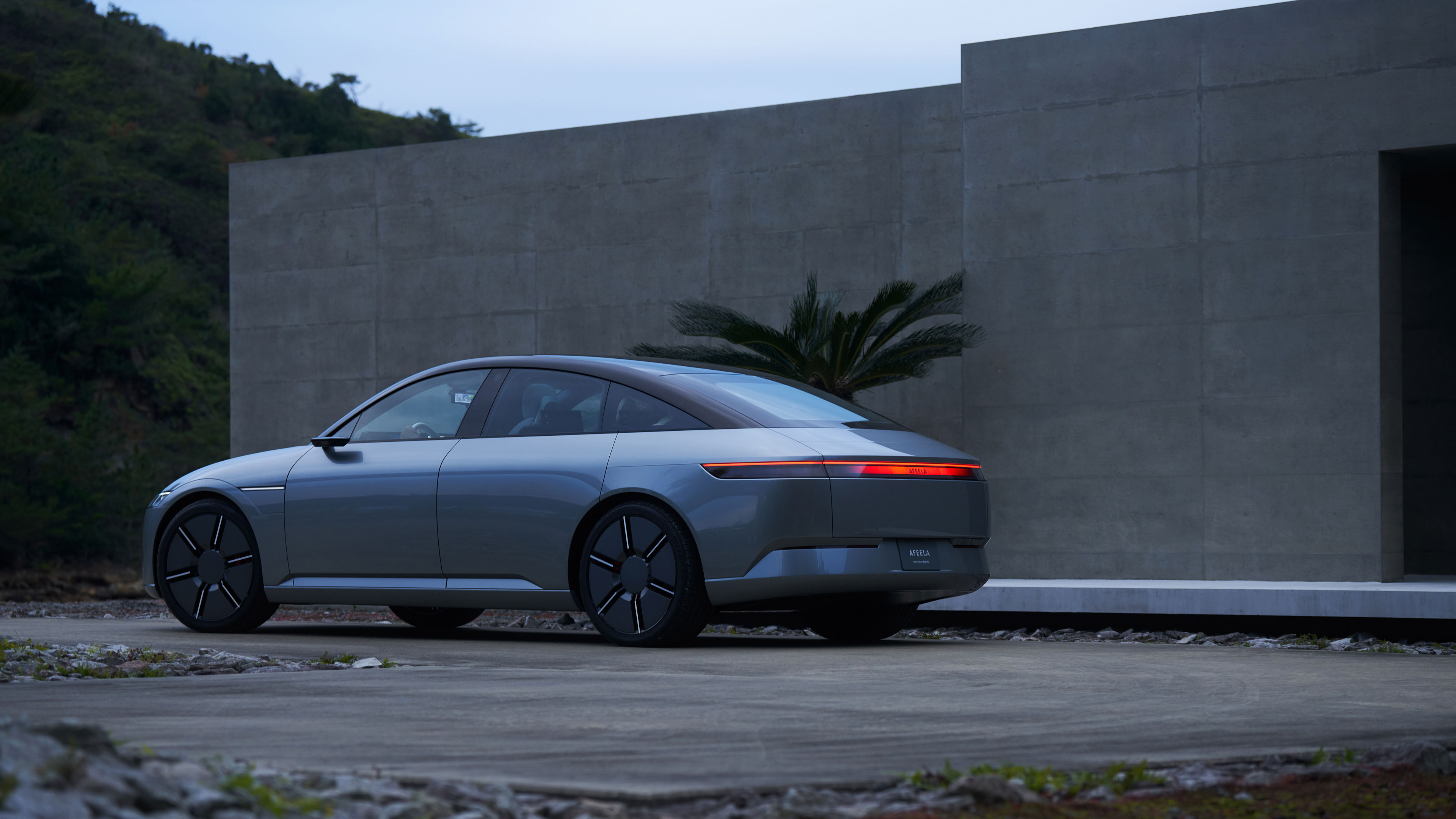 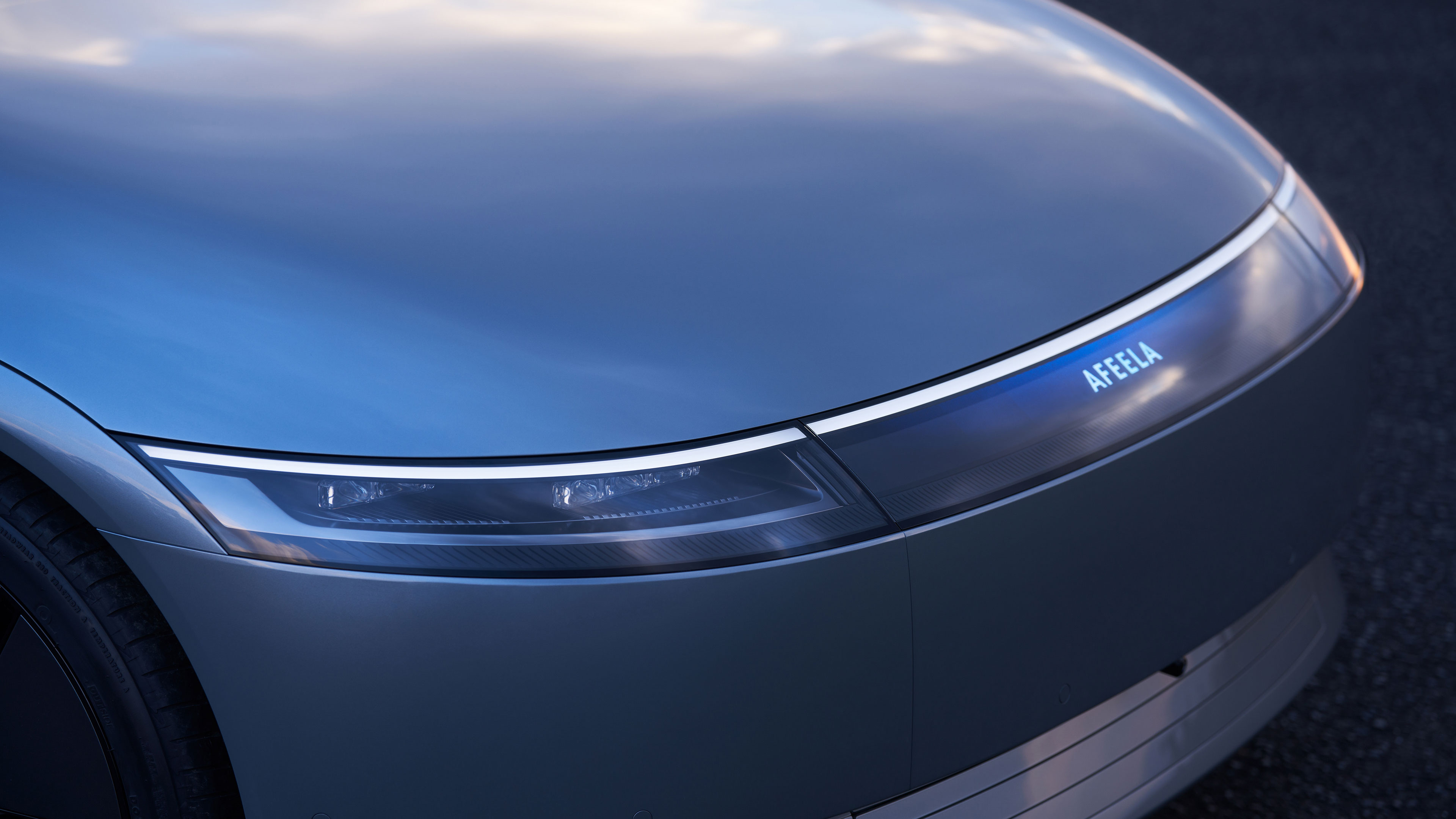 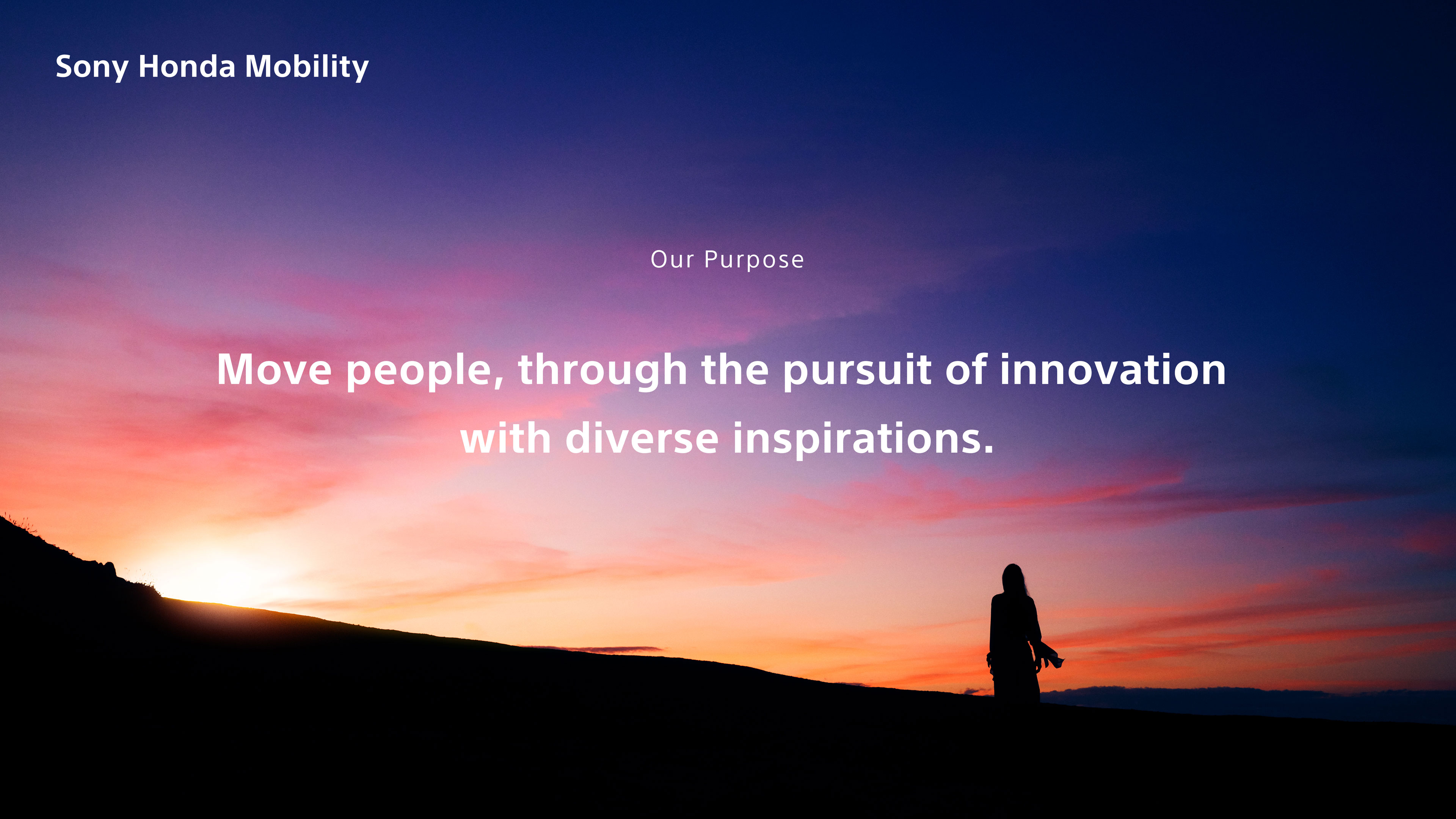 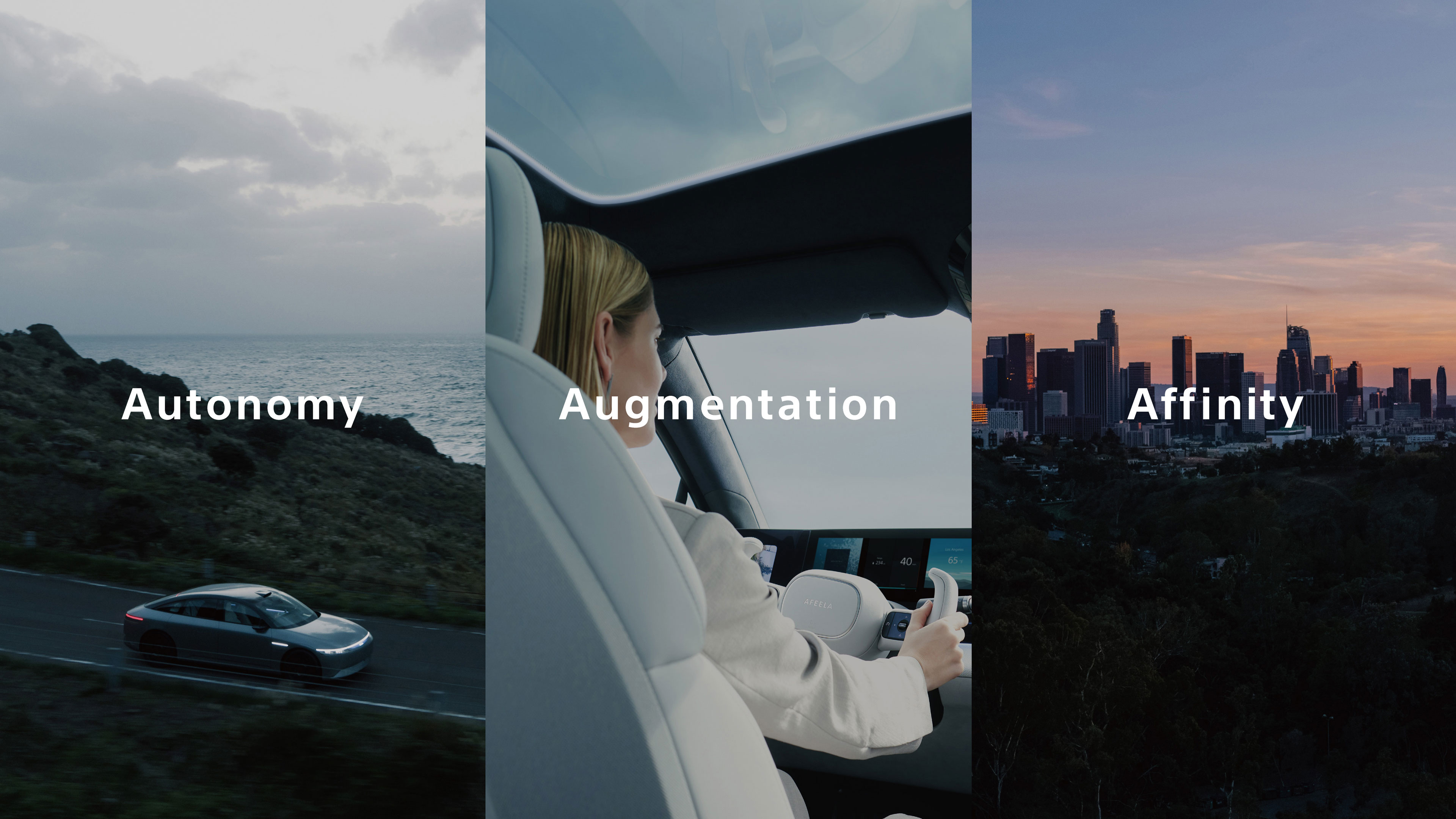