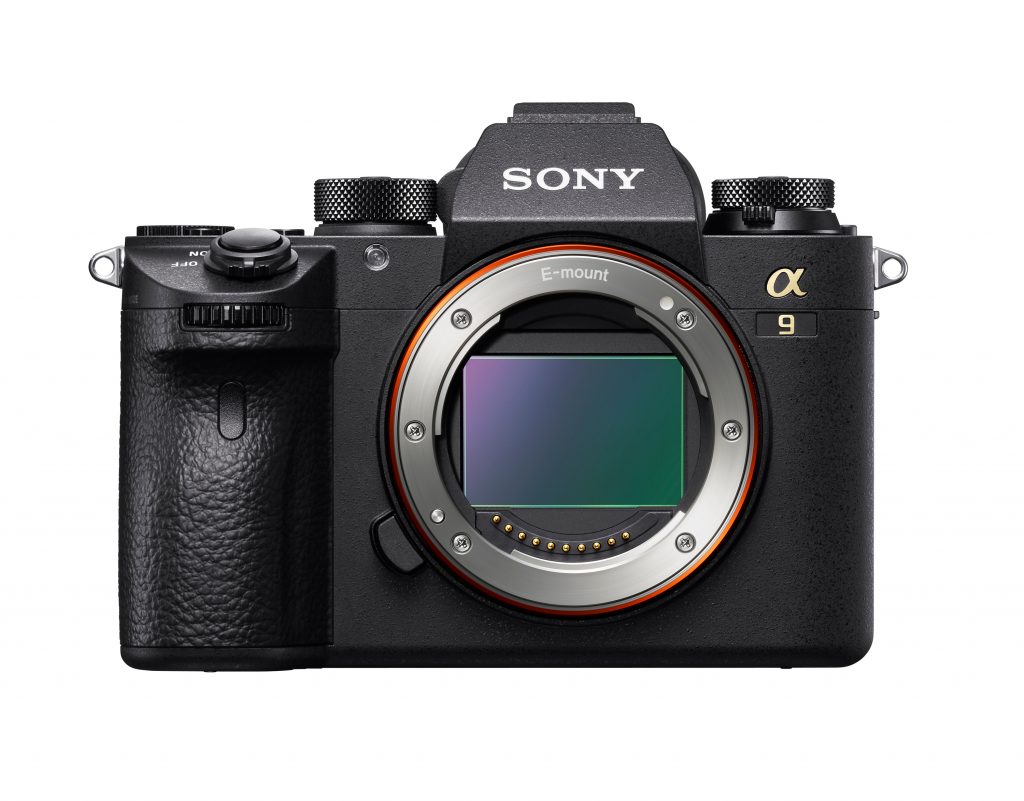 (SINGAPORE, 16 January 2019) – Sony today announced a major upgrade to its α9 mirrorless camera that will be available via a software update.

Sony’s revolutionary α9 camera will receive several major enhancements to its award-winning autofocus (AF) performance and image quality, as well as a variety of new features that are designed to improve the overall workflow for professional photographers. In addition, new firmware updates for α7R III and α7 III will be available that update these cameras with the latest enhancements including “Real-time Eye AF” performance and add interval recording capabilities.

The new firmware version 5.0 for α9 adds Sony’s newly developed “Real-time Tracking” mode for object tracking. This mode utilises Sony’s latest algorithm including Artificial Intelligence (AI) based object recognition and processes color, subject distance (depth), pattern (brightness) as well as spatial information to ensure that all subjects can be captured with extreme accuracy and precision. When photographing or videographing humans or animals[i], face and eye position information is recognised by AI and the subject’s eye is monitored in real time with extremely high tracking precision. In addition, “Tracking On” helps initiate real-time tracking at any time by simply pressing the custom-assigned button[ii] and “Touch Tracking,” which quickly activates through the touch screen[ii].

Additionally, with this new firmware version 5.0, Sony’s acclaimed α9 camera will receive advanced “Real-time Eye AF,” the latest version of Sony’s acclaimed Eye AF technology. This exciting new capability employs AI-based object recognition to detect and process eye location data in real time, resulting in improved accuracy, speed and tracking performance of Eye AF. In all autofocus modes, the camera can automatically detect the eyes of the subject and activate Eye AF with a half press of the shutter button, and the camera will seamlessly track the eyes at all times when in AF-C mode. The new firmware also enables photographers to select the preferred eye (left or right) of their subject as the focus point.

Other focusing capabilities that will be available with the new firmware include Touch Pad, Touch Tracking, an extended phase-detection AF aperture range that has been increased from F11 to F16, and Fast Hybrid AF for movie shooting that provides smooth, automated focusing for movies.

Image quality will also be enhanced with the new α9 firmware version 5.0. Specifically in the areas of color reproduction, as the camera will more accurately account for subtle changes in light for smoother, more natural tonal gradations in elements like the sky. There is a new auto white balance algorithm that gets added as well, which produces more consistently balanced images while burst shooting. Other new functions for efficient controls and data managements include My Dial and Dual Slot media menu improvement, rating and protect functions.

Version 6.0 firmware for the α9 camera will add Eye AF for animal eyes[i], an exciting new feature for wildlife photographers that will enable interval shooting functionality for creating time-lapse movies[vii].

Sony’s popular α7R III and α7 III full-frame cameras will both receive enhanced Real-time Eye AF performance with new firmware version 3.0. This will be available on AF-C mode with a simple half-press of the shutter button. Real-Time Eye AF for animals[i] will also be available.

Additionally, the cameras will also receive interval recording functionality that will allow for simple creation of time-lapse movies[iv]. The new feature can be set for anywhere between 1 and 60 seconds, with a total number of shots from 1 to 9999. AE tracking sensitivity can also be adjusted to “High”, “Mid” or “Low” during interval recording, allowing for reduced changes in exposure over the shooting interval.

The new system firmware update version 3.0 is scheduled in April 2019.

A variety of exclusive stories and exciting new content related to all of Sony’s exciting announcements can be found at www.alphauniverse.com, a site built to educate and inspire all fans and customers of the Sony α brand. The new content will also be posted directly at the Sony Photo Gallery and the Sony Camera Channel on YouTube.

[ii] Function must be set via the menu beforehand 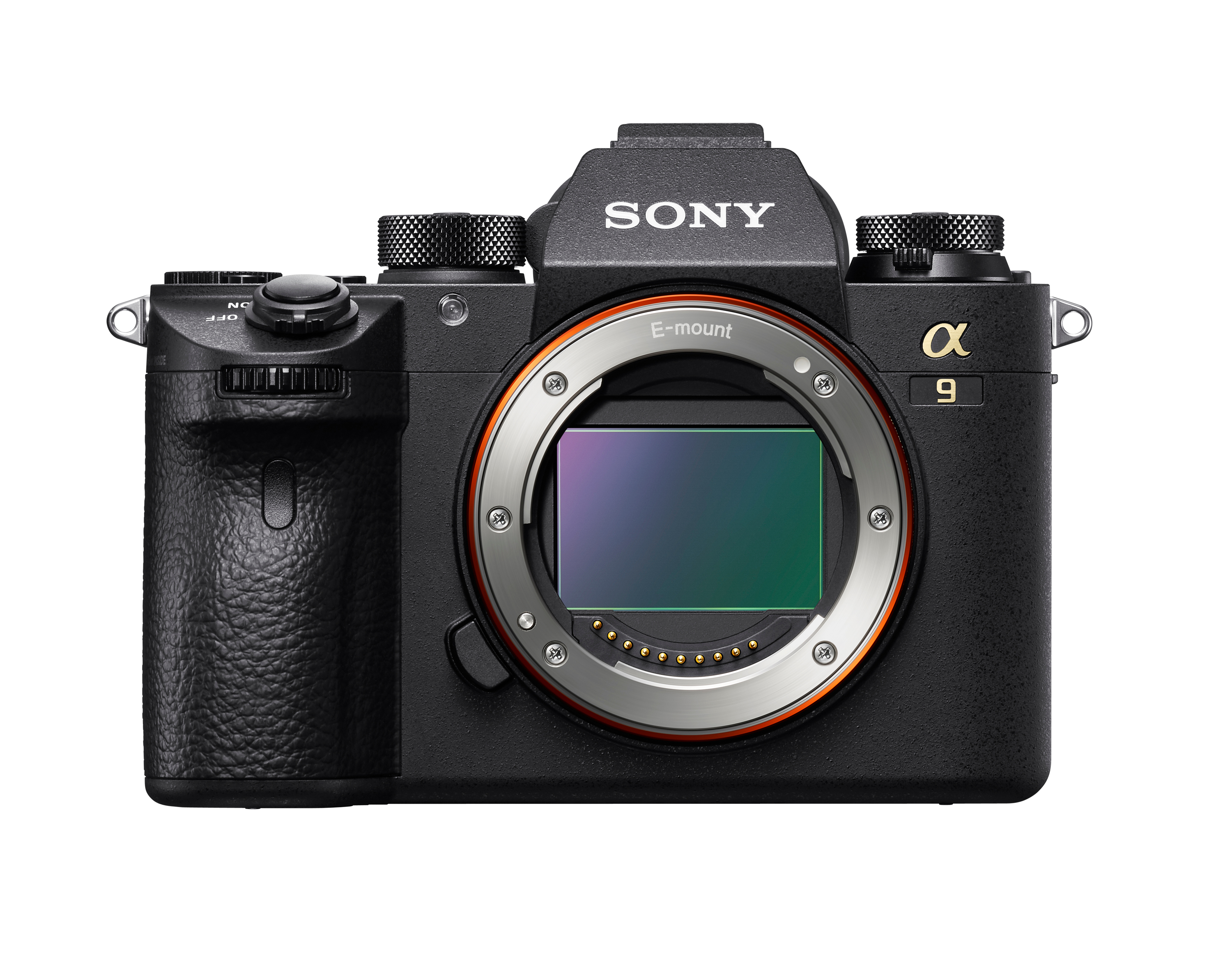